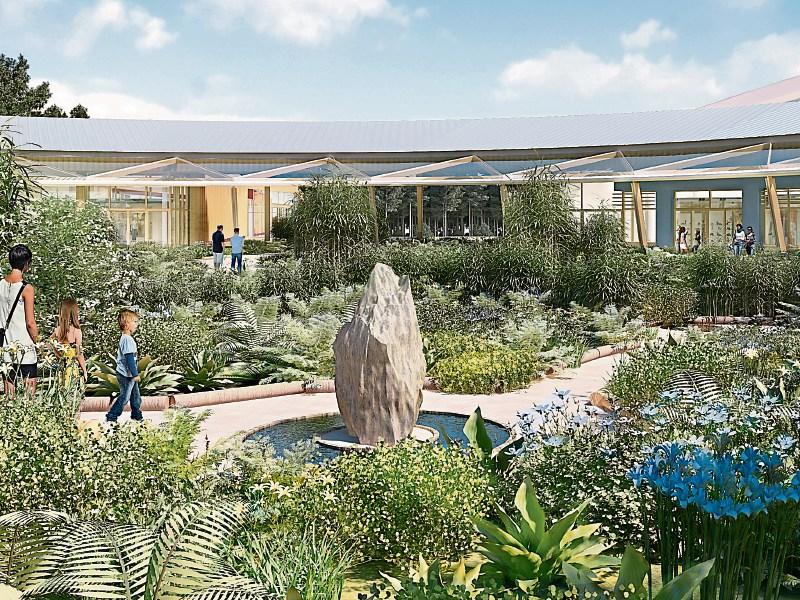 Longford councillors have called for a comprehensive State-run training programme to be rolled out to ensure that jobs created by Center Parcs stay in the county.

The Center Parcs development in Ballymahon was given the go-ahead by An Bord Pleanala on Wednesday but the week before the appeal decision, the subject was discussed at the monthly county council meeting.

Cllr Mark Casey said at the meeting that it was time for local authority chiefs to act.

He said he had already talked the matter over with Minister for State for Training and Skills John Halligan with a view to sourcing government funding.

But, he added the Council needed to seek a formal meeting with the Independent Alliance TD and his Longford Westmeath colleague Kevin ‘Boxer’ Moran.

“We have a huge opportunity here of 1,000 jobs coming to Co Longford and we have to make sure we get the maximum benefit from  those jobs,” he said.

One way of doing this, he said, was by holding various leisure orientated  courses  at the local EDI centre.

This, Cllr Casey added, would go a long way towards ensuring as many of the anticipated 1,000 jobs are retained inside Co Longford.

“We have a dedicated further education centre being developed on the Connolly Barracks site and there is huge scope there for training,” he said.

Cllr Casey, however, dismissed the possibility of engaging Solas given the location of their Garrycastle  based offices.