Troy highlights cuts to budget for St Joseph's in Longford 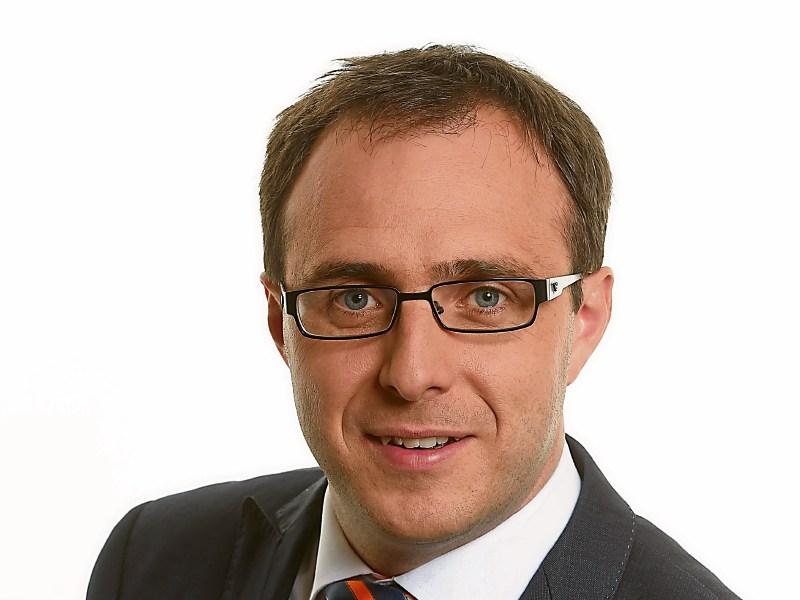 Health Services, particularly those at St Joseph's Care Centre in Longford need to be drastically improved, according to Fianna Fáil TD Robert Troy.

Deputy Troy was speaking in response to figures, furnished by the HSE in response to Troy's parliamentary question, regarding the budget afforded to St Joseph's Care Centre between 2011 and 2016.

Furthermore, there are only four respite beds in the facility, compared to six in 2011, while the number of palliative care beds halved to just one in 2012, and has remained that way since.

“What you can see is that the net budget has declined significantly since 2011 and it has been on a downward subjectory with the exception of last year,” Deputy Troy commented.

Stating that the HSE are “starving St Joseph's of much-needed resources,” the Longford/Westmeath TD said that the lack of funds makes it difficult for the dedicated front line staff to continue to provide the excellent services and facilities that they currently offer.

Revealing that his own late aunt had availed of the services at St Joseph's, Deputy Troy said that he had seen firsthand the  work  carried out there and the attention and care afforded  to patients.

Deputy Troy also shared his annoyance at the lack of respite beds, reasoning that with the money that family carers save the Government, the least they can expect is adequate access to respite.

He concluded by adding that unless the Government maintain a certain level of investment, the workers and managers of St Joseph's can't be expected to provide the same level of service.