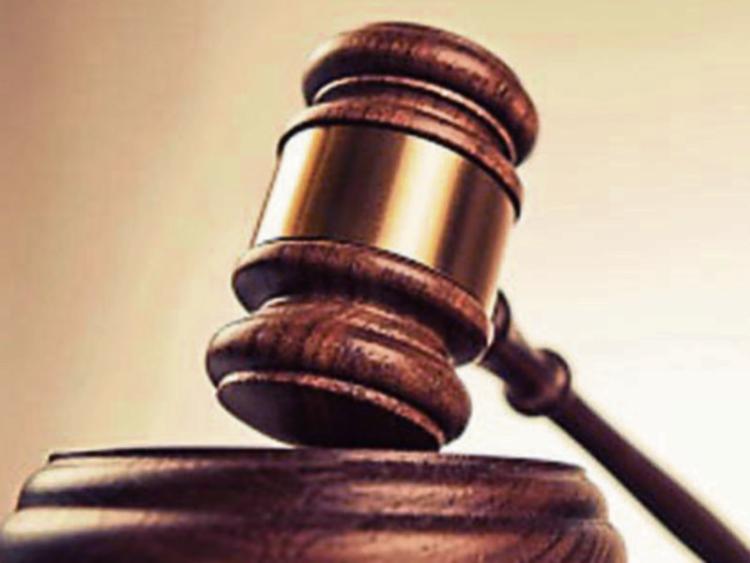 A man charged with allegedly assaulting another man in Longford town last year has said he intends to contest the charge.

The court was told the charge was issued under Section 2 of the Non Fatal Offences Against the Person Act 1997.

The case was adjourned with a date of September 20 next set aside for hearing.