The road from Killashee to the White House 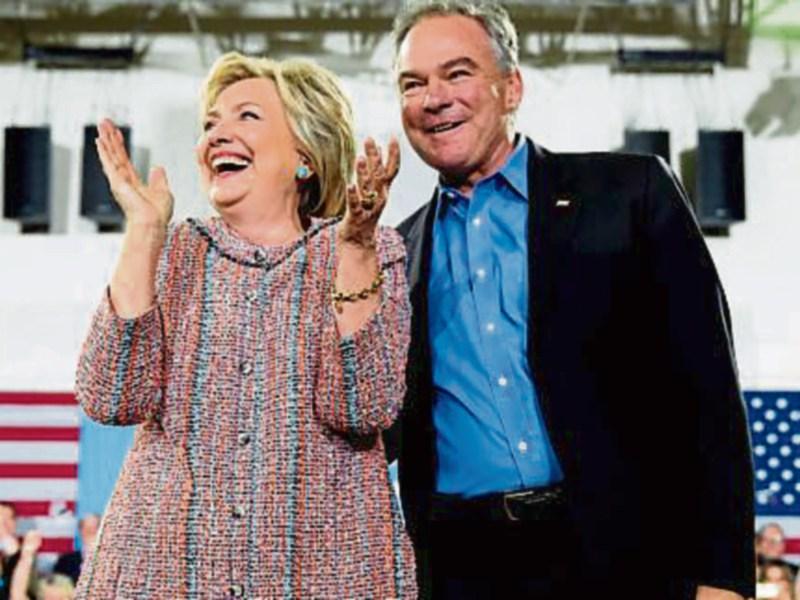 Killashee hit the national headlines this week when it emerged that Tim Kaine, whom Hillary Clinton has chosen to run for Vice-President in the forthcoming Presidential election, has strong local connections.

His great grandfather PJ Farrell was born in Derryadd and emigrated to the US with his family when he was just four years old.

The former governor of Virginia visited Longford in 2006 where he uncovered his Killashee roots and even took a trip to the site of his ancestral home.

When he visited the site of his homeplace in Derryadd, Killashee with his wife Anne and children, Nat, Woody and Annella,  he found a hayshed on the spot where his ancestral home used to be. Just two walls of the old homestead remain.

The Longford Leader’s Declan Shanley recalls the visit very well. A native of Derryadd, he brought the Kaines to the site and even had the family in for tea and apple tart in his home afterwards.

“He was a lovely man, very proud of his Irish roots,”  Declan recalls.

He remembers the one thing that struck the teenage Kaine children when they visited his house.

“I had a basket of turf beside the stove and they were amazed when they seen it because they had never seen turf before!”   For more extensive information on this story, see this week’s Longford Leader for more!