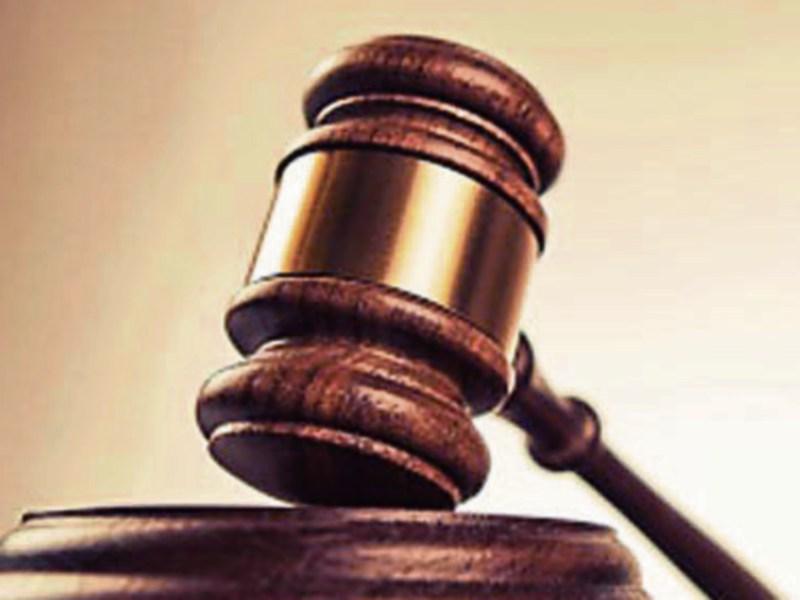 A woman who pleaded guilty to two counts of drugs possession in Longford town last year was fined a total of €400 at last week's District Court sitting.

At the start of proceedings there had been some confusion when defence solicitor Brid Mimnagh indicated her client would only be pleading guilty to one of the charges.

She said Ms Ptak accepted her role in the possession of cannabis herb, but not heroin.

But when she was asked to come forward and stand beside her solicitor, Ms Ptak said she acknowledged both charges.

In mitigation, Ms Mimnagh said her client was residing in Ireland for eight years, had two children and earns around €150 to €200 a week.

She added Ms Ptak was not a heroin user however, adding that a trace of heroin had been found in her bag which belonged to a  man who had been staying in her house at the time.

As a result, Judge Hughes issued fines of €200 each in respect of both charges.