A beautiful child whose smile lit up the room 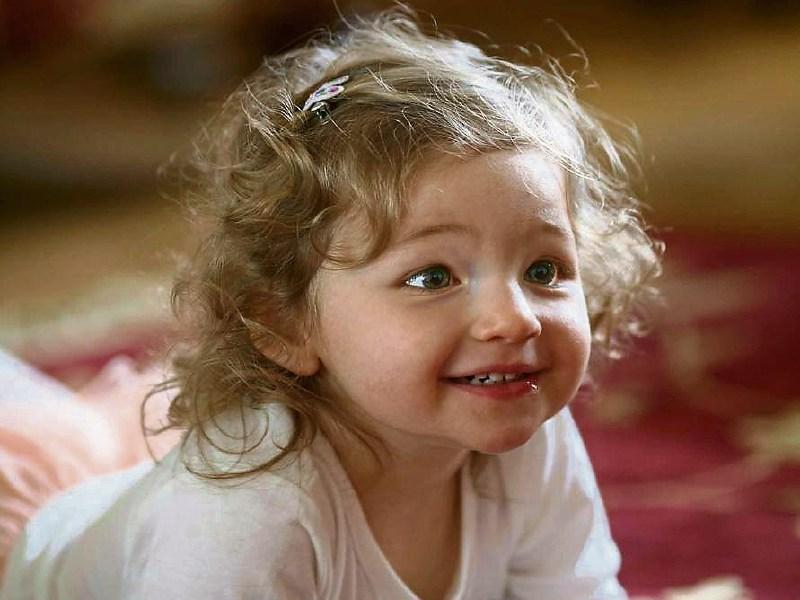 The death occurred on Sunday evening at her home in Athlone of little Muireann O'Flaherty. She was the eldest daughter of Lanesboro man, Declan O’Flaherty and Gina.

Muireann battled from her birth five and a half years ago and was diagnosed with an extremely rare neurological disorder – Ponto Cerebellar Hypoplasia. She also suffered from microcephaly and epilepsy.

A beautiful little child, she was best described by her father, who said: “When Muireann is well, her laugh lights up the room and all of us feel better for having her in our lives.” Sadly the good days were rare for Muireann  and she was frequently unwell. She never walked, couldn’t talk and had very limited sight  and she required constant monitoring.

Muireann enriched the lives of all who were lucky enough to have met her and as the family cared for Muireann,  they were supported by a number of agencies and charities. Mindful of this and also the needs of other young children, her father, Declan, set himself the task of running from Athlone to Dublin three years ago and then next day competing in the Dublin marathon.

The Marathons 4 Muireann (M4M)  fundraising bid enjoyed great public support here in Co Longford and all told it raised just over €180k which was shared between Temple Street Children's Hospital, the Jack and Jill Foundation and the Brothers of Charity.

This week the O'Flaherty family again paid tribute to all who helped raise awareness and sponsorship for M4M, whilst also emphasising  the need to support the services and agencies that severely ill  children and their families are so heavily dependent on.