Hundreds to take on 3 Province Challenge 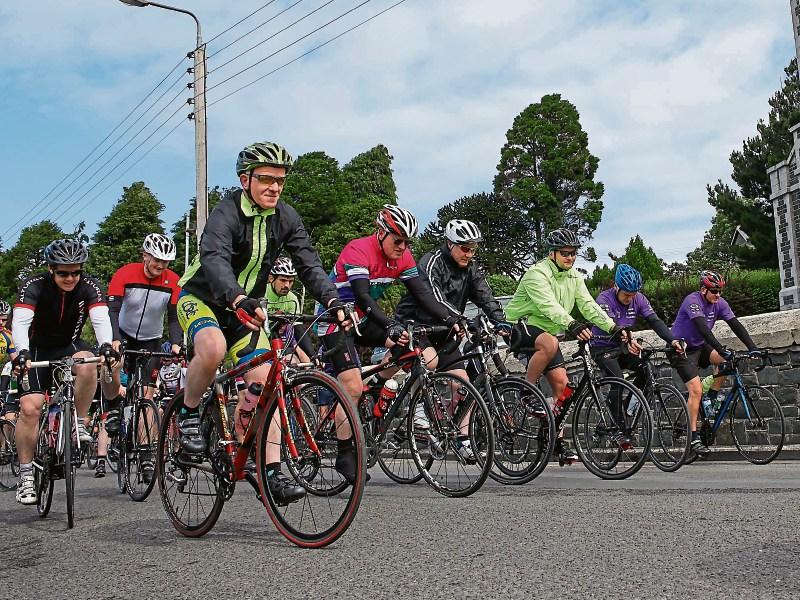 In excess of 800 participants are expected to take to the highways and byways of north Longford this weekend for one of the region's most eagerly awaited fundraisers.

The 2016 Breffni 3 Province Challenge gets underway on Saturday with walkers, runners and cyclists of all ages and abilities set to take part.

In existence for well over a decade, the event has grown substantially in recent years, attracting entrants from right across the country.

It's an event which has also managed to raise  just shy of €1m for various cancer charities and research purposes.

This year, organisers are hopeful of inching ever nearer that six figure sum with not one, but five different routes lined up.

For cyclists, 100km and  25km distances are  available  while runners and walkers can choose between a half marathon and 10km test, both of which are chip timed and AAI approved.

A 7km Family Fun Run is also up for grabs in what is being aimed at mums and dads with children under 12 years-of-age.

Arva man, Philip Brady said excitement ahead of the big day was already starting to build.

“Final preparations are well underway and we (organisers and participants) are all looking forward to it now,” he said.

Mr Brady revealed around 740 people took part in the  event 12 months ago, a figure he is hoping to better on Saturday afternoon.

Those planning to take part can hand in their sponsorship  cards on the eve of the event by registering at The Breffni Arms Hotel from 7-9pm.

Alternatively, registration will be available from 9am at St Patrick's Hall in Arva the following morning.

“People can register on the day and for that they get a t-shirt, a medal, food and entertainment,” added Philip.

Organisers will also hold a special remembrance presentation with a series of balloons being released to commemorate the lives of all those who passed away since the event started  14 years ago.

That will form part of a special 'welcome home' party on the square with live entertainment being provided by Eddie Quinn.

A buffet and dancing to popular band Nite Fever will round off the day in The Breffni Arms.