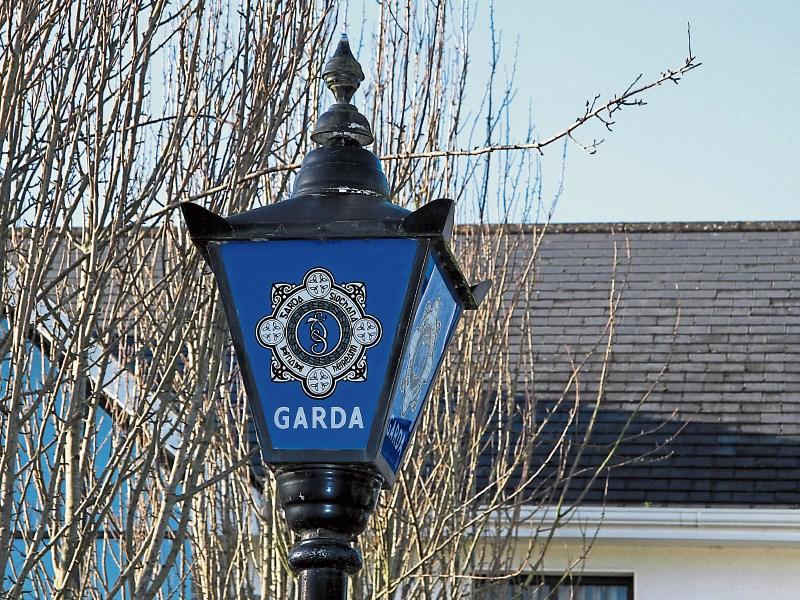 The pair are set to move to new posts in Ardee, Co Louth and Garda Headquarters in Dublin respectively.

It's understood Detective Inspector Jim Delaney from Athlone Garda Station will be promoted to take over from Supt Treanor.

However, there are no details about  Supt Sé McCormack's replacement, and there are some fears that this appointment may be delayed.

Chairman of the county's Joint Policing Committee (JPC) Cllr Gerry Warnock said he had been taken aback by the news.  See this week’s Longford Leader for more details.