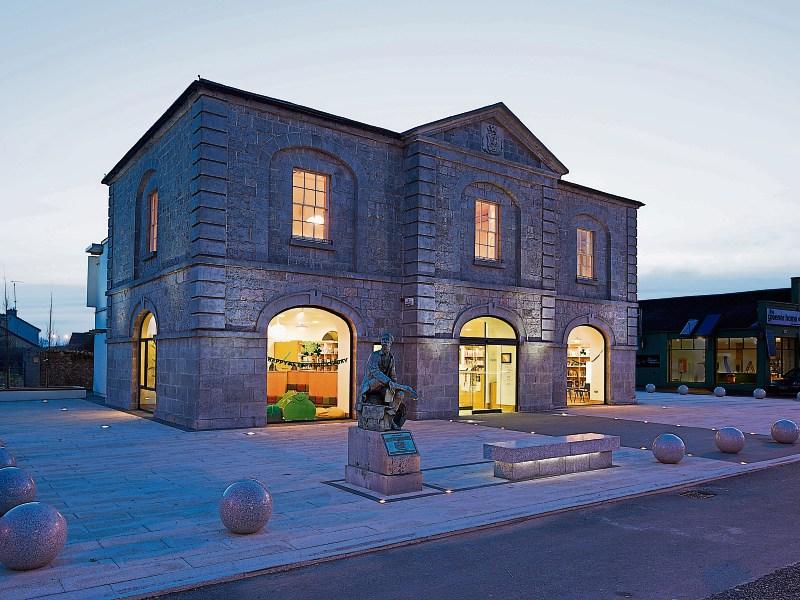 The risk of industrial action in 13 local authority areas has reduced, after plans to amalgamate library services in 12 counties, including Longford and Westmeath were dropped.

The decision, which was welcomed by IMPACT trade union, came after union bosses confirmed that 40 staff from both counties had voted in favour of industrial action by a margin of 80 per cent.

According to the union, the risk of industrial action has reduced following the announcement, which was made on Wednesday last at a meeting of the Local Authority National Council, though not completely abated. They will await written confirmation of the decision, which includes a commitment to fill vacant library posts, before officially deferring action.

Speaking last week, the union’s national secretary Peter Nolan said; “Our campaign won overwhelming support from the communities involved and their public representatives, for which we are grateful.

“This is the best piece of library news for communities and workers in the affected counties since the economic crash. It comes in the wake of a decision by library staff to take industrial action. While we will await the fine detail of the management proposals, the risk of industrial action in our library services has now reduced.”

Fine Gael County Councillor Peggy Nolan also welcomed the news, stating; “Having made my opinion firmly known to Minister Coveney when we met last week in the Dáil and the subsequent follow up by our CEO of Longford County Council, I am delighted with the fact that common sense and the real needs of rural Ireland have prevailed.”

Describing libraries as “social hubs” which cover the needs of our communities, Cllr Nolan concluded; “My message to the Minister was listened to and I look forward to future investment that will result in expansion of hours and the replacement of staff where applicable.”