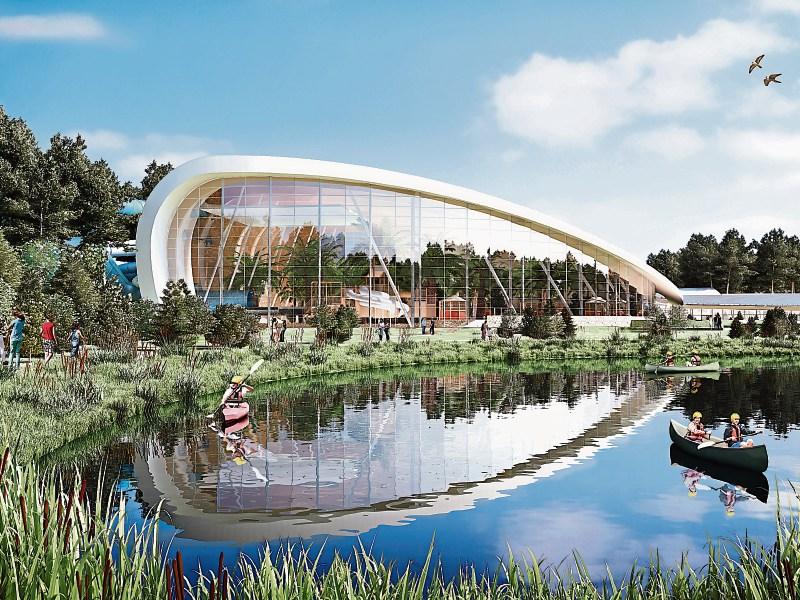 An Bord Pleanala is expected to announced its decision  on the proposed Center Parcs project  on Wednesday.  The much-awaited decision of the  planning appeals board was due out today, Monday, but there is widespread speculation that it will be Wednesday before the details of the decision are announced.  Longford County Council had granted permission for the development in March of this year and that decision was subsequently appealed to An Bord Pleanala.

The proposed  Center Parcs project, which will be called Longford Forest, is to include 470 lodges, a 3 storey apartment building with 30 bedrooms and central buildings incorporating a swimming pool and facilities, external pools, rapids, flumes and water rides, sports hall, leisure activities, bowling alley, ancillary shops, food and beverage outlets and more.  The planned development would   also include an Aqua Sana Spa and treatment rooms and the refurbishment of the existing Herdsman’s hut to create a Nature Centre building.  The company plans to open the facility in 2019, if planning permission is granted.