Families loss and heartbreak is laid bare in court 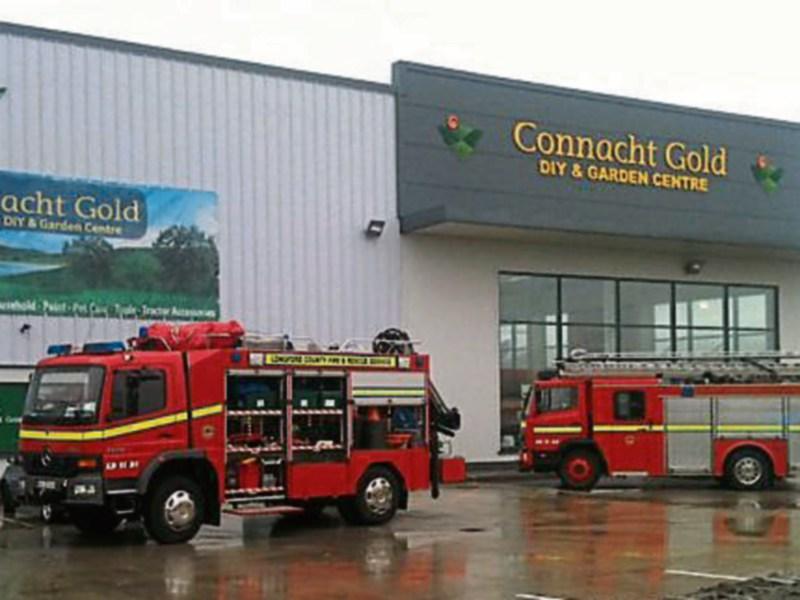 The families of two men killed when an internal wall at a Longford DIY store collapsed on them over three years ago have told of their struggle to forgive those involved.

In a victim impact statement read on behalf of Patsy Gaffney, the couple's daughter Denise Nolan said her mother was still coming to terms with the tragedy.

She said Mr Gaffney was full of life after successfully coming through back and   triple heart surgery while also managing to beat cancer.

On the day in question Mrs Gaffney had been sitting outside while her husband went in to purchase some farm supplies.

It was at that moment a woman came rushing out, telling her of what had just unfolded inside.

As she clambered over strewn debris to reach her stricken husband, Mrs Gaffney reached out.

“He was able to tell me that he wasn't going to make it this time,” she said.