Arrests made over alleged stabbing in Moydow 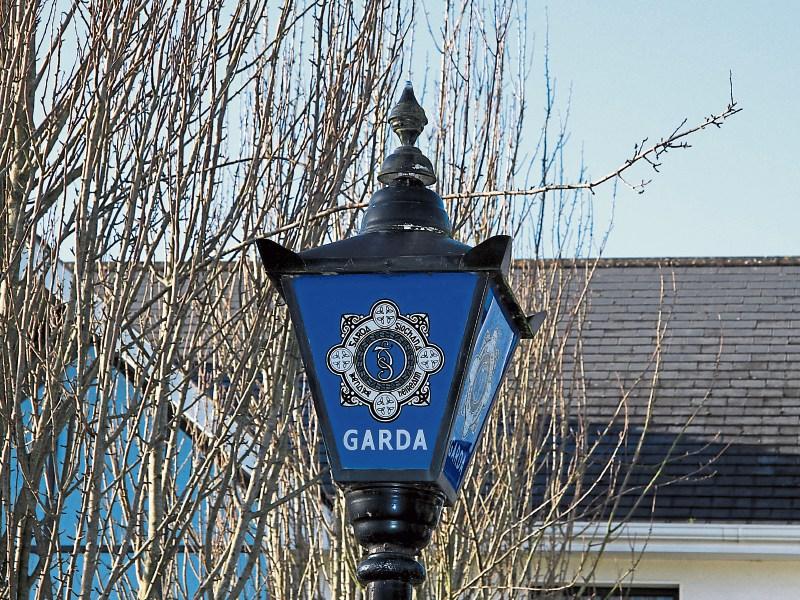 Gardai investigating the alleged stabbing of a man in Longford two months ago have arrested four people in relation to the incident.

Two men and two women were detained and questioned in relation to the incident which occurred in the Moydow area on May 26.

They were later  released without charge.

According to Gardai , a  file will now be sent to the Director of Public Prosecutions (DPP) to determine what, if any, charges can be brought.

The arrests were made  following the ongoing investigation into claims that  a man had been stabbed  in a car after accepting a lift to Longford.