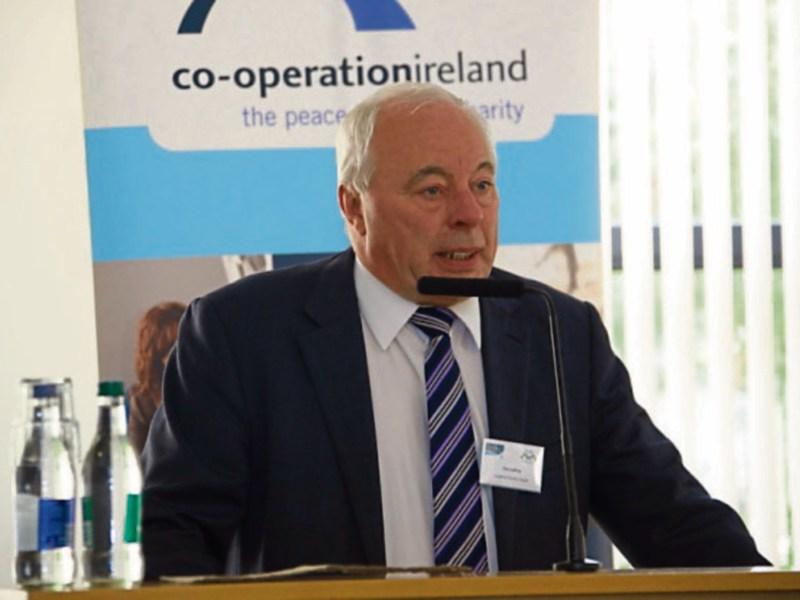 A fresh  Standards in Public Office (SIPO) report into the conduct of former County Council CEO Tim Caffrey is unlikely to be referred back to the local authority.

Newly appointed CEO Paddy Mahon said it was unlikely the State ethics watchdog would refer its findings back to the Council when it commences its investigation in September.

It comes after the Commission announced last week that it intended to initiate a  separate inquiry concerning alleged contraventions of  ethics legislation by Mr Caffrey.