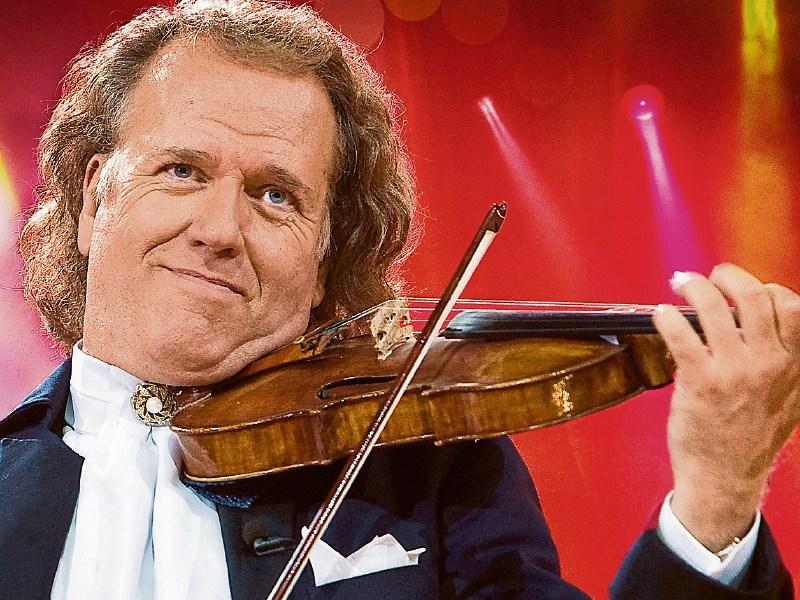 You can watch one of the world’s most popular music artists and known to millions as ‘The King of Waltz’, André Rieu, ‘live’ next weekend at Omniplex cinema, Longford.

Rieu’s legendary annual Maastricht Concert has become a firm fixture in the event cinema calendar and it will be screened live via satellite in over 500 cinemas, including Longford, on Saturday, July 23 at 7pm and Sunday, July 24 at 3pm.

Set against the stunning medieval backdrop of the town square in André Rieu’s Dutch hometown, the spectacular Maastricht concert features the maestro in his element, with his famous 60-piece Johann Strauss Orchestra, sopranos, tenors and very special guests.