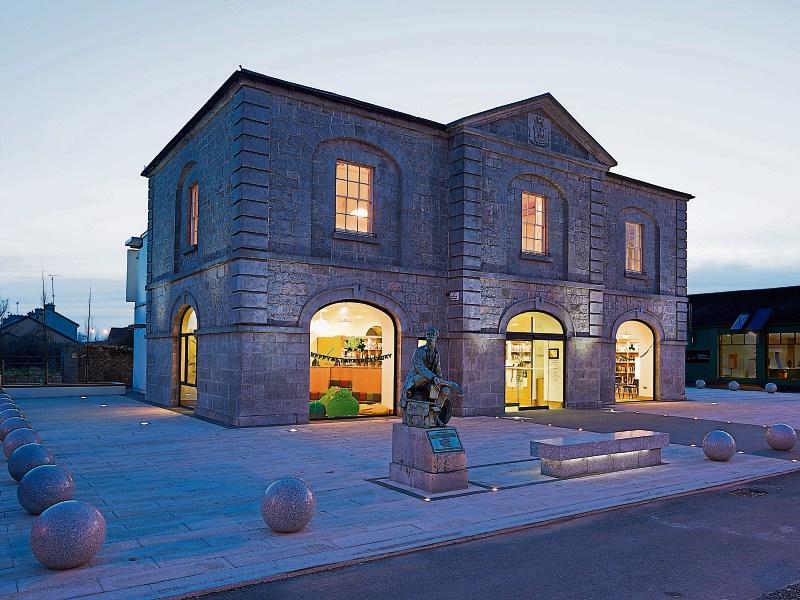 The prospect of Longford and Westmeath's library services amalgamating is not a forgone conclusion, Council chiefs have said.

Mr Mahon said that talks had taken place with other councils affected by possible library mergers but   no formal discussions have taken place with  either Longford or Westmeath local authorities about possible shared library services.

He added following a meeting of the County and City Managers Association (CCMA) affected local auhorities, a further meeting had been due to take place with the Department on Monday.