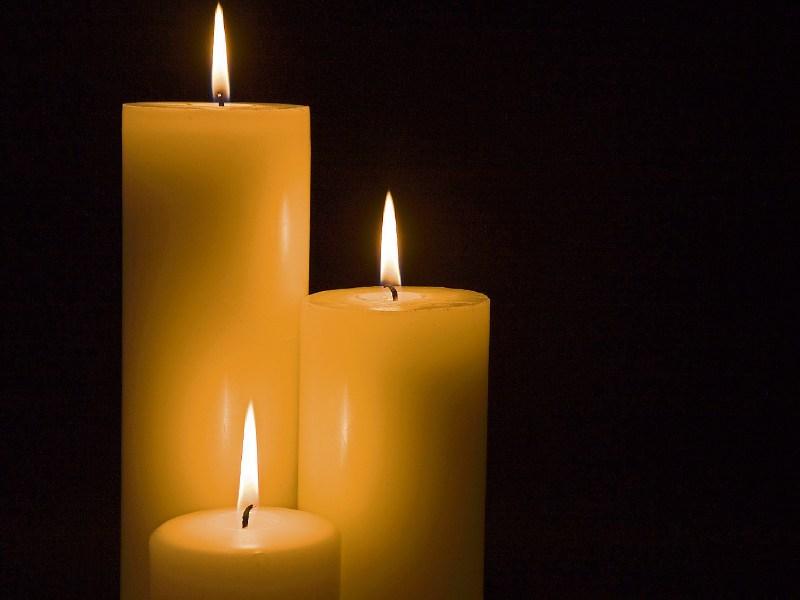 The 18 year old died on Sunday night when the car in which he was a front seat passenger collided with a tractor on the N4 at Bornacoola.

The tragedy has sent shockwaves throughout the community of North Longford, and beyond.  Known as ‘Big Joe’ his tall stature meant  Joseph Reynolds  had dominated the football and rugby pitches from a young age.  But it was his warm personality and gentle nature that many people recalled this week.  Those who knew him described him as a “real gentleman” .

Joseph Reynolds was the youngest of six children of PJ and Maura Reynolds and he is survived by his heartbroken parents and siblings, Lorna, Imelda, Peter, Mairead and Michael, extended family and friends.