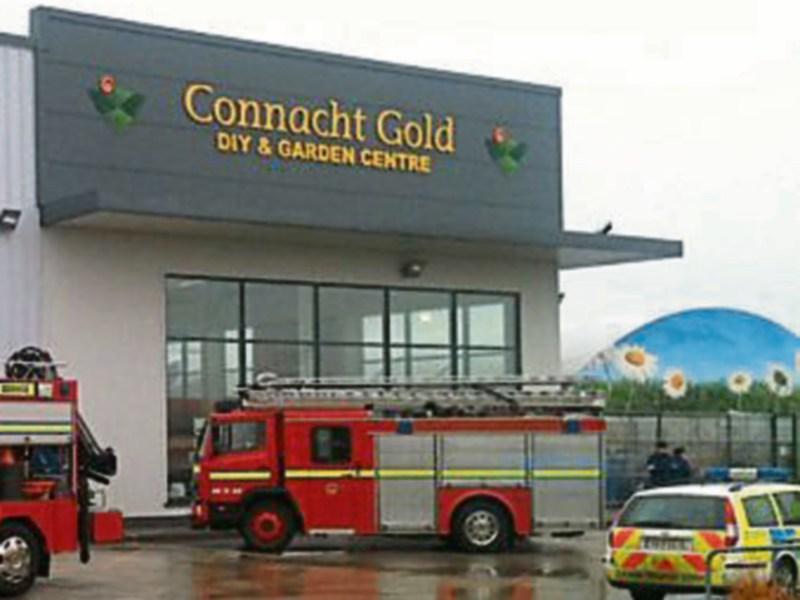 A  building company has been fined €250,000 for breaching building regulations which resulted in the collapse of wall at a Longford DIY store over three years, killing two men and injuring two others.

Vincent Ruane Construction Limited was  charged with breaching Safety, Health and Welfare at Work Regulations by failing to provide restraints at the head and end of an internal block wall.  The company had pleaded guilty to the offence at a previous sitting of the court.

The court was told there were four employees on site at the time along with four customers and a sales representative when the wall collapsed on January 29, 2013.

Both Mr Mulleady and Mr Gaffney were taken to the Midlands Regional Hospital in Mullingar but died later that evening from their injuries.

In a victim impact statement on behalf of her mother Patsy, Denise Nolan, a daugher of the late Mr Gaffney,  told the court that her father had survived a back operation, triple heart surgery and beaten cancer before tragedy struck three years ago.

On the day of the incident,  Patsy Gaffney had been waiting in the car for her husband when she was alerted to an incident inside the store.

She found her husband surrounded by debris, sitting upright  with blood pouring from a head wound.

“He was able to tell me that he ‘wasn’t going to make it this time’,” she said.

On behalf of Mr Mulleady’s wife Teresa, her sister Eileen Sorohan said instead of receiving flowers from her husband on New Year's’ Day, she now puts them on his grave.

“The realisation that we have no control on our lives - mistakes made by others can kill - the fear of living in that world and rearing children in that world is hard to cope with each day,” she said.

Judge Hannon said there was conflicting evidence as to who was responsible for deciding to build the wall to the roof along with its supervision and design.

He said arguably the most compelling factor was evidence provided by a bricklayer who claimed he wasn’t privy to plans in relation to the detail that was needed to be followed in its construction.

Judge Hannon said the maximum fine the court could hand down was a fine of €3million .

However, taking into account the company’s plea and the fact the firm was “asset rich but cash poor”, he said the penalty handed down “must be realistic”.

“Don’t think that the fine reflects in any way the value of the lives that have been lost,” he told the victims’ families.