Tidy Towns angered by theft of Rose bushes in Ballymahon 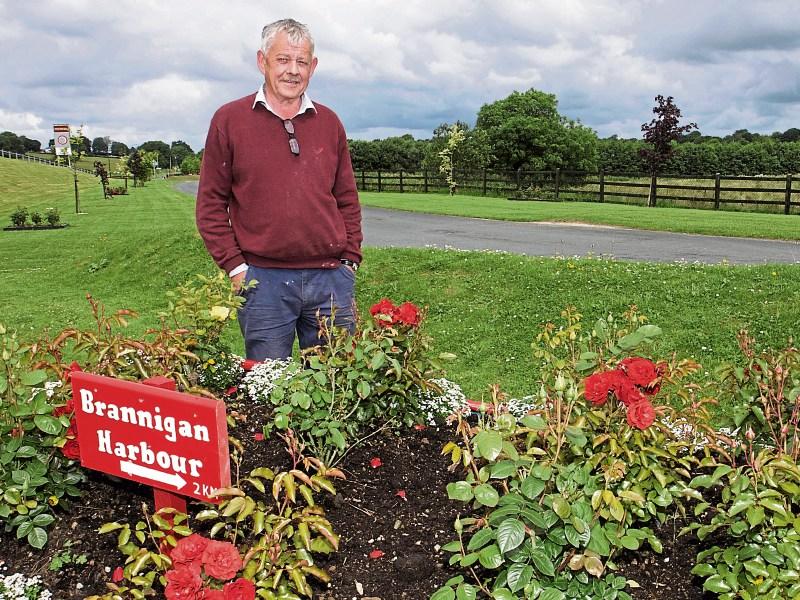 Ballymahon Tidy Towns officials have hit out at a recent spate of incidents which has seen thieves target a number of eye catching flower beds.

Local volunteers say the incidents, both of which took place at opposite ends of the south Longford town in recent weeks, are hampering their efforts to keep public areas clean and tidy.

“It's not really vandalism, it;s more the pilfering of ones, twos, threes and fours that you have to replace,” bemoaned Ballymahon Tidy Towns Treasurer, Michael Greally.

He said evidence of the apparent thefts emerged two weeks ago close  to the Longford Bridge and along a section of the Mullingar Road.

Mr Greally, who is also Treasurer of the Royal Canal Group, said both episodes were likely to place an added strain on the organisation's resources.

“It's more the annoynace and frustration of things like this,” said Michael.

“It also seems to happen every year when we are getting ready for Tidy Towns adjudication.”

The issue, which was similarly highlighted on the group's Facebook page, is something Michael hopes will not put a dent in their 2016 Tidy  Towns aspirations.

“Around three years ago, we had a couple of incidents where boxes on the bridge were completely torn asunder by yobs,”  he said.

“What the Tidy Towns (competition) does is it gives us a marker so when things likes this happen it's the annoyance and frustration more than anything else.”

The recent Facebook post on the Ballymahon Tidy Towns page gathered considerable traction in the area. It injected some wry humour into the situation while  clearly expressing  the sheer frustration caused by the thefts.

“Some bright day in the future we’d love to win a Tidy Towns award for the people of Ballymahon, even it takes us years of effort to get up to the standards of some of our illustrious neighbouring towns and villages,” the post read.

“ No need to wait so long to honour our thief, however. So, with the sharp thorns they undoubtedly encountered when they committed their crime firmly in mind, we are delighted to anoint our light-fingered rose fancier Ballymahon’s ‘Prick of the Year.,” the post concluded.