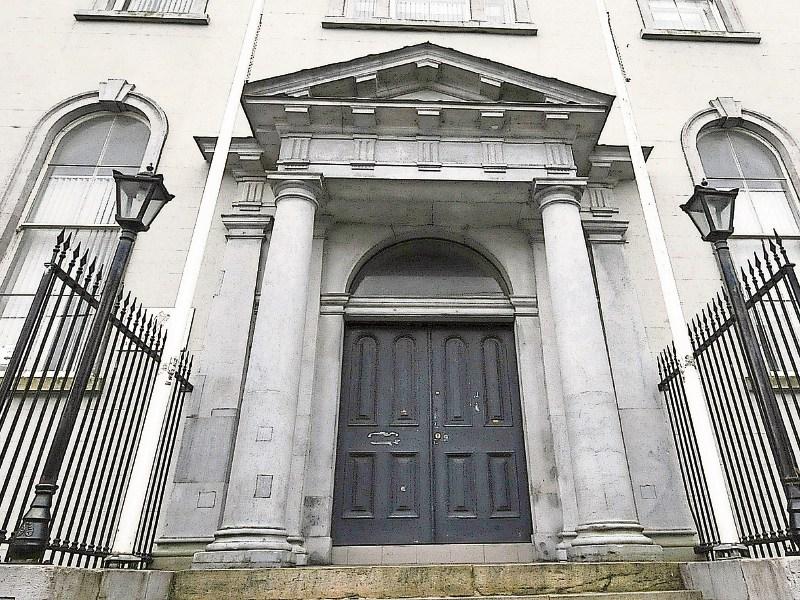 A man convicted of assault causing harm was handed down a suspended sentence at last week’s sitting of Longford District Court.

Giving the evidence to the court, Inspector Padraig Jones explained that on the date in question, Mr Stokes Junior was walking up Grafton Court towards Main Street shortly before 2pm, when a car drove the wrong way up the one-way street, mounted the footpath stuck the victim, knocking him over. The driver, identified as the defendant, was known to Mr Stokes Junior and it was pointed out that there were known issues between the two families at the time.

An ambulance was called to the scene of the incident. Inspector Jones pointed out that luckily, Mr Stokes Junior only suffered soft tissue damage.

Subsequent to the impact, the defendant, who was driving a Mitsubishi Colt, attempted to do a three-point turn and made his escape.

Solicitor for Mr Briody, Mr John Quinn, said that there was a “legacy of intimidation and provocation that had been going on” between the victim’s family and other members of the community.

Mr Quinn explained to the court that Mr Briody’s sister had allegedly been “beset upon” as part of this “legacy” in a previous incident. This, coupled with the fact that a close relative of the defendant’s had passed away on the morning of the incident caused him to “lose the head”.

Mr Quinn then pointed out that Mr Briody had €2,200 in court as bail money, which he was willing to pay to the victim by way of compensation.

Since the incident, the court heard, the defendant had “very much reformed himself”. He moved away from the county and attended college in Enniskillen.

“In the two years or more since he has not come under any notice,” Mr Quinn added.

Judge Hughes then put the matter back for second calling, so he could decide on a suitable judgement.

Returning to the matter, Judge Hughes ordered that the €2,200 be paid to the court poor box and sentenced Mr Briody to nine months in prison, which he suspended for three years, before warning the defendant that if there was any further outbreak of any kind, he would suffer “very substantial consequences”.