TD calls for end to "scaremongering" over Mullingar Hospital A&E 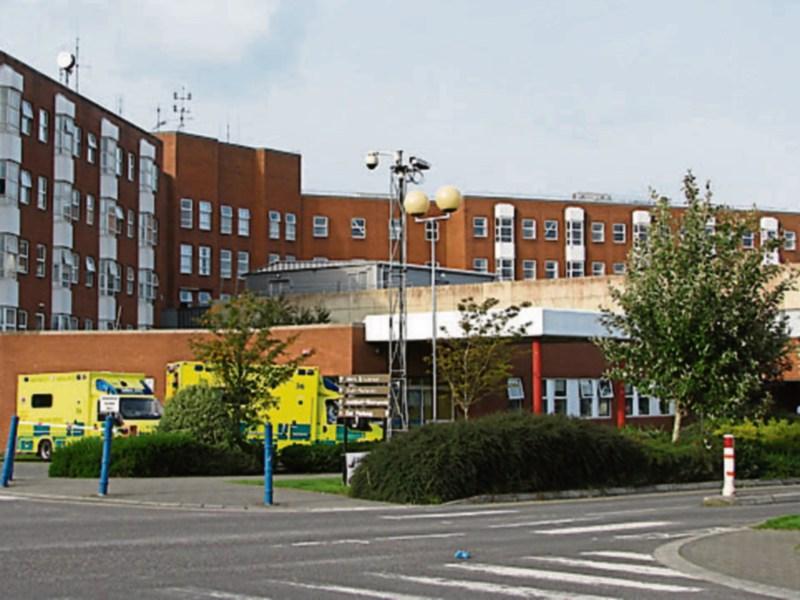 A local Fine Gael TD  has called for an end to “scaremongering”, after rumours that the A&E departments in nine Irish hospitals were under threat.

Deputy Peter Burke was responding to speculation  relating to an article in the Sunday Business Post, which centred on the recommendations of the Trauma Steering Group. Looking at the way in which trauma patients are treated, it was stated that one of the group’s recommendations was to centralise specialist departments in larger hospitals. It was thought that as part of that plan, the A&E departments in nine hospitals, including the Midland Regional Hospital Mullingar and Cavan General Hospital, would be closed.

However Deputy Burke claimed he had been in touch with Health Minister Simon Harris, who confirmed that Mullingar A&E would not be closing and in fact is undergoing an upgrade.

“This report was written by RCSI, is not finished and has not even been read by anyone in the Department of Health yet,” Deputy Burke continued. “There is no evidence whatsoever that this report will hold any weight or that the report would have any impact on Mullingar A&E.”

Meanwhile, Fianna Fáil TD , Robert Troy told the Longford Leader  that any efforts to downgrade services at the hospital “must be resisted”.

“According to these reports, the HSE is examining a proposal to reduce services provided at Mullingar Hospital. It’s a dangerous plan which would mean a full accident and emergency service would not be available at the hospital into the future,” Deputy Troy said, calling on Minister Harris to make a statement.

“I’ve submitted a request for a special Dáil debate to be held on this matter in the coming week,” he added.

Mid-Longford Sinn Féin also called on Minister Harris to clarify the future of the nine A&E departments involved and recommended that voters write to the Minister to express their shock and concern.

“Downgrading hospital A&Es will leave people feeling very vulnerable,” said Sinn Féin PRO Brendan Farrell, who described Longford as a ‘high risk zone’ for those who were injured in the county. “The health system is in chaos, with many reports that recommend investment being shelved and those that recommend cuts being implemented. Minister Harris needs to move immediately to reassure communities, and the wider public, that any restructuring will be done in a way that enhances service delivery and improves patient outcomes.”