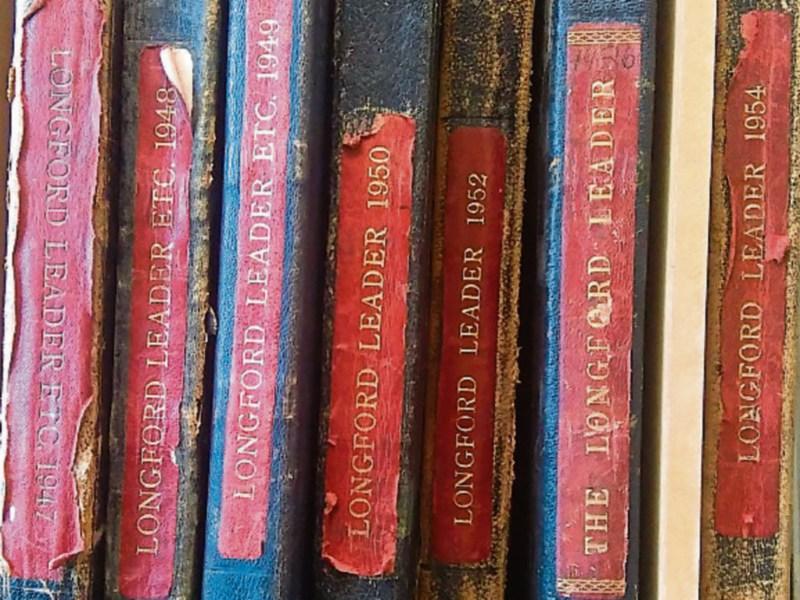 According to the Longford Leader archives from July 1973, the owners of the Mayflower Ballroom, Drumshanbo are to seek a High Court injunction to prevent demonstrators from picketing the hall following a protest by about forty young boys and girls outside the Ballroom last Sunday night.

The picketers paraded at the entrance to the car park from about 10.30pm protesting mainly about the increase in admission from 50p to 60p.

They carried placards with such slogans as “60p is scandalous”, “support us please”, “reduce the admission back to 50p” and “stand up for your rights”.

Several hundreds of the almost thousand patrons refused to pass the pickets and about three hundred dancers who did pass were jeered.

Some of those on the pickets attempted to gain admission by offering the old price of 50p but were refused. Gardai from Carrick on Shannon and the local Gardai were called in when traffic chaos was caused by the pickets and cars entering and leaving the town had to be diverted. The names of some of the picketers were taken.

The management of the Mayflower Ballroom say they regretted that the dissatisfaction should have been presented to them and the patrons in such a violent and intimidating way. It was also pointed out that some of the picketers had been previously exempt from the ballroom for bad conduct.