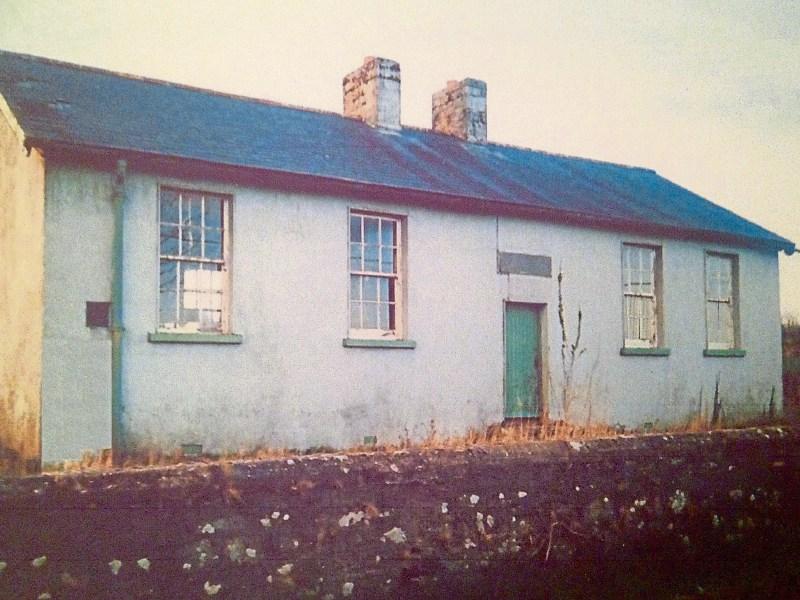 All roads lead to Ballinamuck this August, as the past pupils of Kiltycreevagh National School gather together to celebrate.

Opened in 1902, Kiltycreevagh NS, located just north of the village of Ballinamuck, closed 90 years later in 1992, having amalgamated with Gaigue school.

According to Kathleen Dunlevy and Colm Harte, past pupils and organisers of the reunion, the idea has been mooted for quite some time, but is only now coming to fruition.

Rather than hosting one event, the organisers decided to make a weekend out of it, to offer the best of Longford to their former schoolmates, some of whom are travelling great distances to attend.

The event will kick off on Friday, August 12 at the '98 Memorial Hall, Ballinamuck, where past pupils will have a chance to greet each other, before the launch of a special, commemorative book, put together by Kathleen for the occasion.

“The book is with the printers at the moment,” Colm explained. “It includes articles by a number of past pupils and quite a collection of photographs.

“It will be a reference in that regard and hopefully it will bring back memories of people who are not with us anymore.”

The book will also feature a list of names from the roll books and some of the history of the area as well as  stories written by pupils, as asked for by the Folklore Commission in 1937. The book will be launched by one of the last students to enrol in the school as well as one of the oldest past pupils.

There will be some music and light refreshments served at the launch, before attendees adjourn to Dillon's Bar and Bistro afterwards for a night of music and song.

The weekend will continue  on Saturday morning, August 13 with a boxty morning and a trip down memory lane from 11am until 12 noon. This will be followed by a historical tour of the village and its surroundings.

Holy Mass will be celebrated in St Patrick's Church at 5pm, before a banquet at the '98 Memorial Hall at 6pm. There will be a bar and music on the night and tickets cost just €30. Members of the public are also invited to attending the dancing later in the evening to the wonderful  Eamon Jackson Band. Admission to this part is just €10.

Finally, the weekend will be rounded off on Sunday, August 14 back at Dillon's with music and a sing-song.

A nostalgic weekend and an entertaining one is guaranteed, and the organisers are extending an invite to all past pupils to attend this celebration of the school.

For more information on any of the events, email kittycreev@gmail.com.