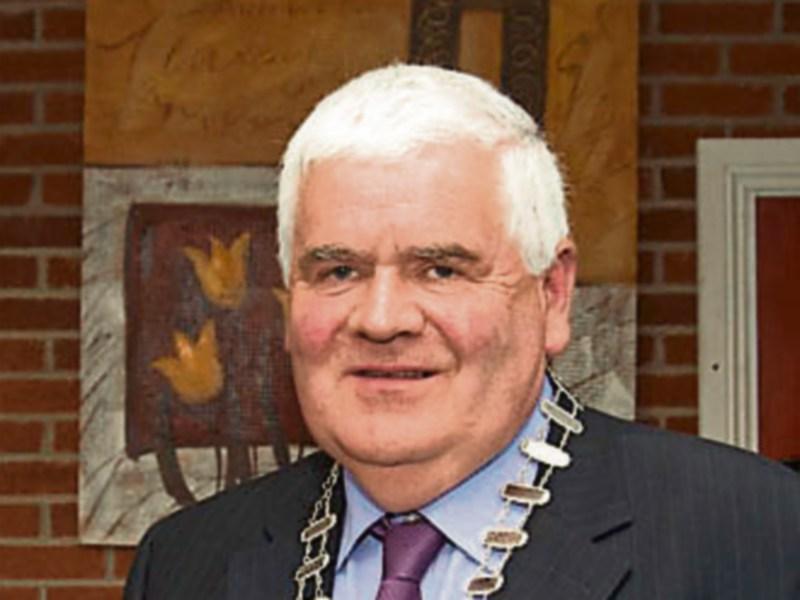 Cllr PJ Reilly said this week that there was “no danger of St Joseph’s having bed numbers reduced”.

The newly elected chairperson of the Dublin Mid-Leinster Regional Health Forum was part of a delegation that met with Pat Bennett, general manager of the HSE Dublin-Mid Leinster region and senior officials last week to discuss the issue of St Joseph’s.

However Cllr Reilly said the delegation received assurances  about the future of the facility.

“The three members of the Health Forum (in Longford), myself, Cllr Pat O’Toole and Cllr Paraic Brady met with Pat Bennett, Joe Ruane (HSE regional manager), Grainne McGowan (St Joseph’s Care Centre) and Doreen Mannion and were assured there is no threat to St Joseph’s,” he told the Leader.

A recent HIQA report recommended a bed capacity of 68 at St Joseph’s and Cllr Reilly said that this number was being filled and would remain at its present level.

“It just wouldn't be feasible to reduce the number of patients that are there,” he said.