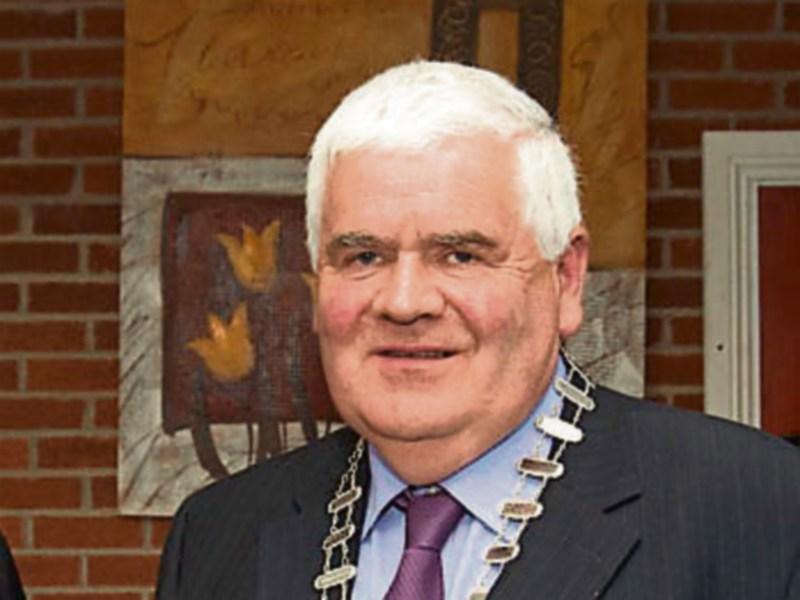 The Fianna Fáil representative was formally appointed to the role at a meeting in Tullamore, Co Offaly last Tuesday.

Cllr Reilly had been acting in a quasi-caretaker capacity for the past two months following the election of former Westmeath councillor Peter Burke to the Dáil in February.

Less than a week on, the Leas Cathaoirleach of Longford County Council has already drawn up a lengthy list of targets he hopes to address over the next 12 months.

“The first priority in Longford has to be St Joseph's (Care Centre),” he bullishly stated, adding fresh talks with HSE management had eased any lingering downgrading fears.

“It is one of the best services the HSE has.”

Cllr Reilly said it was a belief many of his fellow Health Forum colleagues and county councillors also shared.

“I have never heard of a patient yet who has had any criticism of St Joseph's and that's because of the high level of care that are available to patients there.”

Two other areas of interest include maintaining accident and emergency services while also  strengthening the county's network of primary care centres.

“I have made it a key target of mine to ensure  that A&E services are kept up to standard.”

The decision came after 35 residents had to be moved  due to fears the facility  was unsafe because of an electrical fire risk.

Relatives initially  objected to the move before HSE bosses issued a  written agreement to confirm all residents will be allowed to return to the centre once repairs have been carried out.