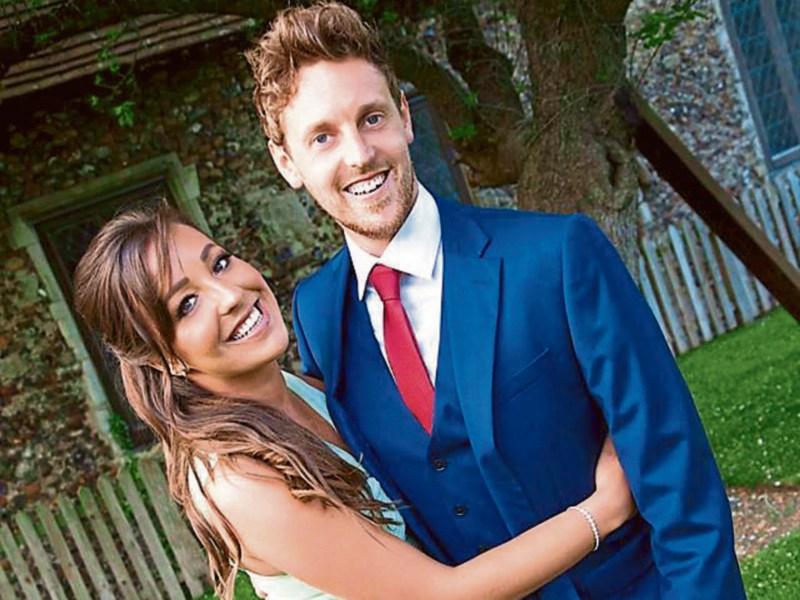 The north Longford family of a man who lost his lower legs in a hit and run incident in the UK just over a week ago are hoping to raise £120,000 to help him walk down the aisle at his wedding, writes Liam Cosgrove.

Talented sportsman Shaun Whiter (27) lost both his lower legs after being struck by a Ford Focus while helping a friend change a tyre in Newmarket on July 1.

They, together with Shaun's family are  hoping the appeal will also raise vital funds to modify Shaun's home and provide for his aftercare.

“The first thing he asked after what happened was 'am I still getting married'?

A 40-year-old man has since appeared in court, charged with two counts of causing serious injury by dangerous driving.

He has been remanded in custody is due to reappear before Cambridge Crown Court on 8 August.

To offer a donation, simply log on to https://crowdfunding.justgiving.com/Shaun-Whiter