Garda appeal after discovery of burnt out car 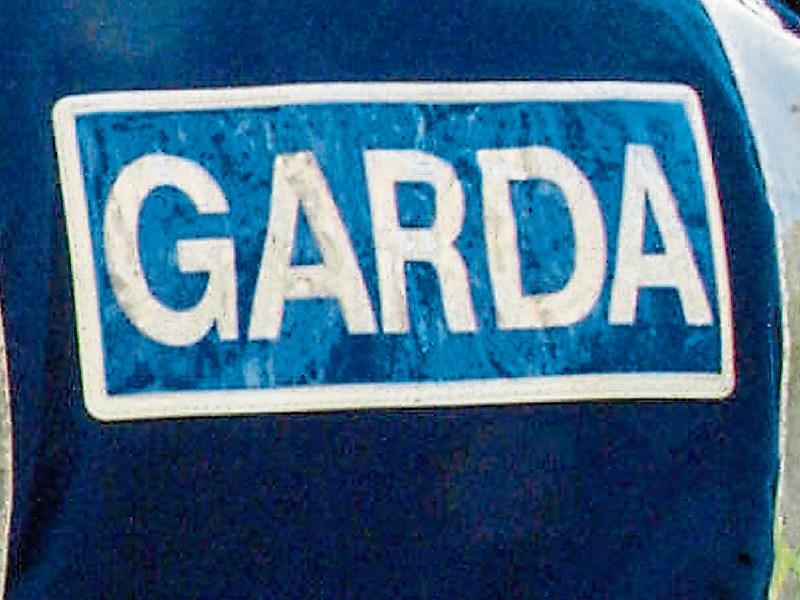 Gardai have launched an investigation into the circumstances behind the burning of  a  car in Longford town last week.

The alarm was raised during the early hours of last Thursday morning when residents along the Bannon Terrace area of town awoke to find the car alight.

It's understood the car was left so badly damaged, gardai are still trying to determine its origin.

It's  believed gardai are working on a number of lines of enquiry, one of which centres on the possibility the episode is linked to an ongoing dispute.

“It happened at around 2am and we are looking for witnesses to make contact with us to assist us with our enquiries.”

The car has since been sent away for a technical examination in what gardai hope will throw up further clues.

Anyone who may have witnessed the incident or who may have  information is asked to contact Longford Garda Station at (043) 3350570.