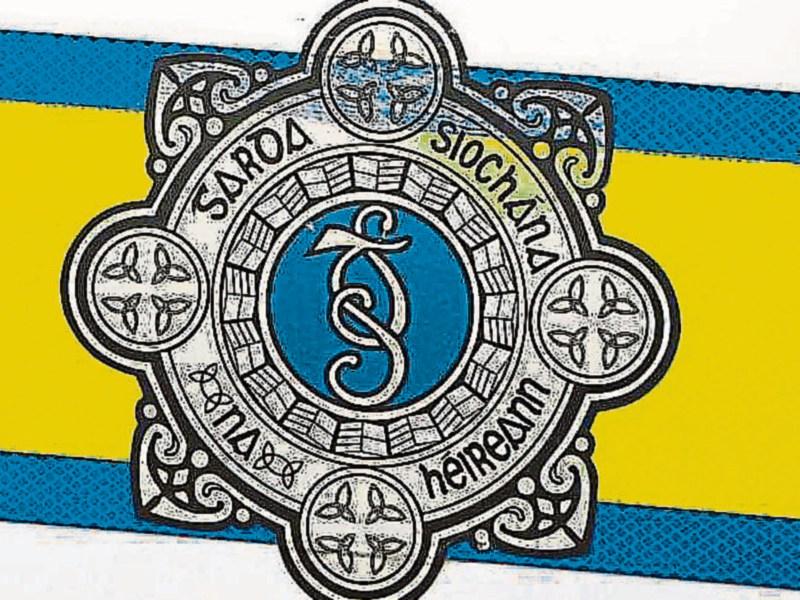 There has been a 40 per cent drop in break-ins across Longford and Roscommon, according to newly released figures.

The latest quarterly  national household survey by the Central Statistics Office (CSO) recorded 67 burglary offences in the Roscommon/Longford Garda Division during the first three months of 2016.

During the same period 12 months earlier, 107 offences were recorded, a statistic security experts have welcomed.

“These findings correlate to our own PhoneWatch report which also showed a fall in attempted incidents for the same period”, said Eoin Dunne, managing director of PhoneWatch.

“It’s very heartening to see levels of crime on the decline and traditionally the first quarter of the year does see some reduction in attempted incidents.

“There is no doubt that homeowners are becoming more security conscious and this is helping reduce burglaries.”

Nationally, the local fall-off in burglary related offences dwarfed the 18 per cent reduction which was recorded nationwide.