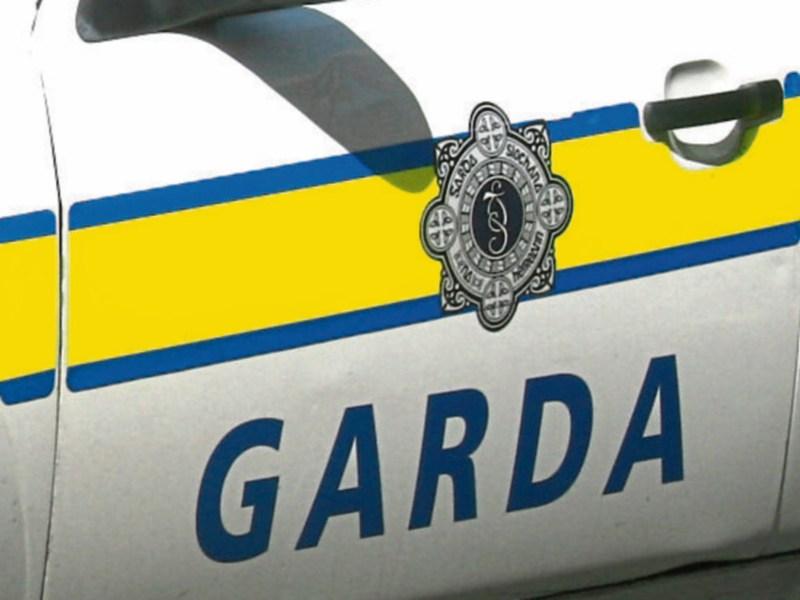 It is believed that the man who died in a car crash on the N4 today was a native of Co Westmeath who was living in the Abbeylara area.  The name of the victim has not yet been released.

The tragedy occurred at  Kilsallagh, between Edgeworthstown and Rathowen.

The victim, a man in his 40s, was pronounced dead at the scene.  He died after the car he was driving collided with a van.

Gardai are appealing for witnesses to the crash to come forward.  Anyone with information is asked to contact Granard Garda Station on 043 6687660, The Garda Confidential Line, 1800 666111 or any Garda Station.