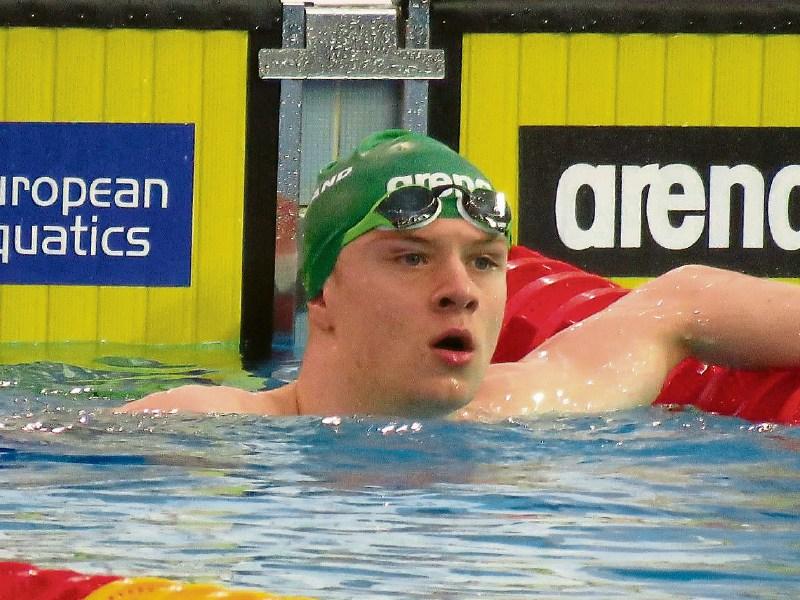 By Alan Walsh
Longford’s Gerry Quinn produced a magnificent performance to book his place in tomorrow’s (Friday, July 8) Men’s 100 Metres Freestyle Final at the European Junior Swimming Championship in Hungary.
The Longford Swimming Club member broke his Irish Junior Record for the second time today (Thursday, July 7) to ensure his progression to the final.
Gerry completed his semi-final swim in a time of 50.15 seconds, finishing second behind first semi-final winner Barna Andrej from Serbia (49.75).
Earlier this morning, in the heats, Gerry smashed his previous Irish Junior  record of 50:41, by touching the wall in a time of 50:29.
Gerry’s opponents in the final at the Dezso Gyarmati Swimming Pool in Hódmezővásárhely, Hungary  will hail from Italy (x 2), Ukraine, Serbia, Croatia, Russia and France.
The Longford swimmer clocked the seventh fastest time recorded in the semi-finals. 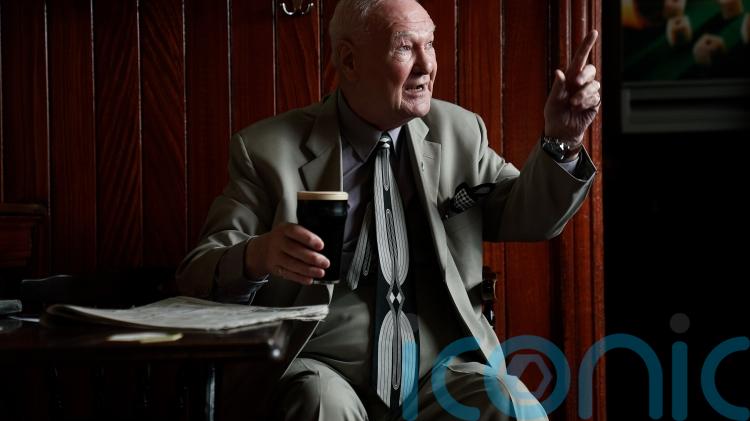