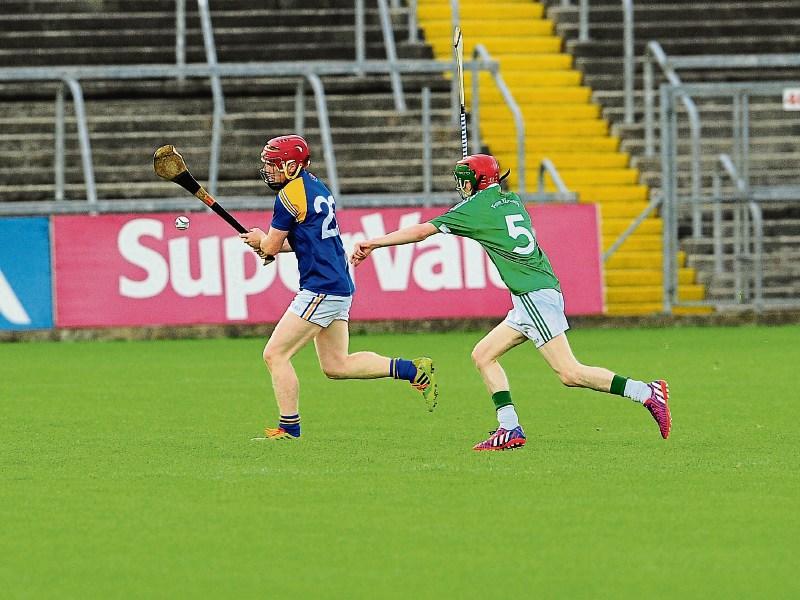 Just four days after Longford U-21 hurlers defeated Fermanagh in the inaugural Shane Mulholland Tournament Final, they conceded a walkover to the same opposition in the All-Ireland ‘C’ Championship quarter-final.

Longford were scheduled to play Fermanagh at 2pm last Saturday in Devine Park, Edgeworthstown and throw-in time was later put back to 5pm in an effort to facilitate players who had work commitments.

Longford manager Ray Gavin said he didn’t wish to lay the finger of blame with anyone but said it was a combination of several things that led to them pulling out of Saturday’s game.

Having struggled to get numbers for matches, Longford would’ve been without a number and unlike the recent Shane Mulholland Tournament, minors can’t play in the U-21 series.

Gavin explained, “The game was fixed for 2pm. We looked for it to be back and Fermanagh wouldn’t agree to it being any later than 5. We had lads working. When you have a job, it’s hard to get time off. Who does the blame lie with? Probably a combination of everyone. The lads knew the game was on. We looked for a different evening but Fermanagh said they couldn’t travel.”

In a small county like Longford it has been hard to get players when most are dual and have to combine both football and hurling. Gavin said: “There are enough good hurlers there but until enough people get the pride in the jersey to go out and represent their county, it’ll be hard. It’s how you get that. Tell your football manager you have to miss training because you have county hurling training.”

Gavin compared hurling in Longford to football in Kilkenny and the changes that occurred there. He believes that development squads could help in future years.

“You have to get development squads coming year after year. In the hope you get some out of each one.”