Fun at St Faithleach's this weekend 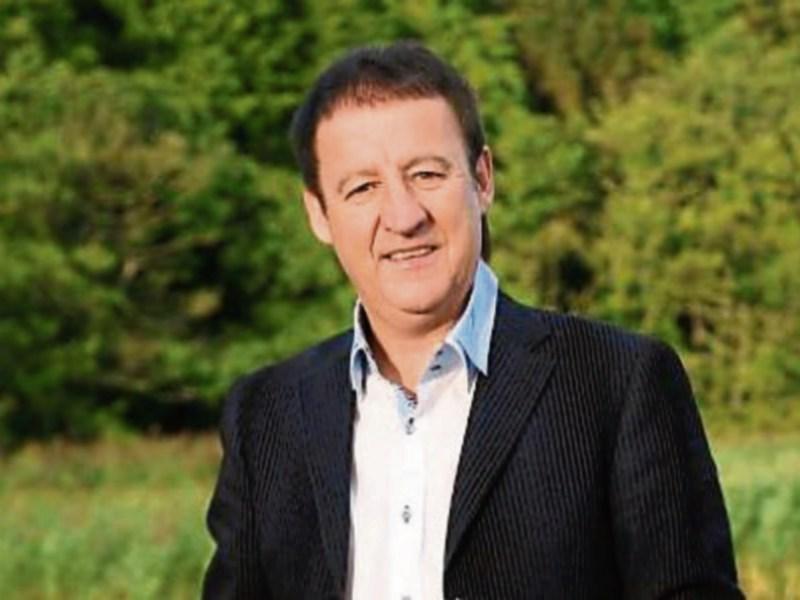 With events such as Strictly Come Dancing, The Cube and White Collar Boxing proving a tremendous success in the past, it's safe to say that St Faithleach's GAA know how to entertain.

That will be proven again this Saturday and Sunday, July 9 and 10, as they host a jam-packed weekend of fun in aid of the club.

Having started on Jimmy Fallon's talk show in the USA, Lip Sync Battles have become a worldwide phenomenon, and this Saturday, they will come to Ballyleague.

This hilarious event will see 12 acts, consisting of  members of the community battle it out on stage and embrace their inner stars to be crowned Lip Sync champion.

With acts from a wide range of groups including Senior players, Junior Ladies, Lanesboro Triathlon Club, Ballyleague Credit Union, Ben's Barber Shop, Terry McLoughlin Butchers and our Mothers and Others players - it's a night not to be missed.

Tickets for this unique night cost just €20 and are available from the Clubhouse, Joe O'Briens, Ben's Barber Shop, Clarke's Bar and Daybreak Ballyleague.

And that's not the end of the entertainment.

If, instead of lip syncing, you would prefer to hear some live music, then look no further than Sunday night's offerings.

Longford's very own country superstar Declan Nerney and his band are set to bring their show to the club grounds, with  music and dancing from 9pm

Tickets to this event are just  €15 and are also available from local retailers.