Joe's got the write stuff for Tin Pan Alley 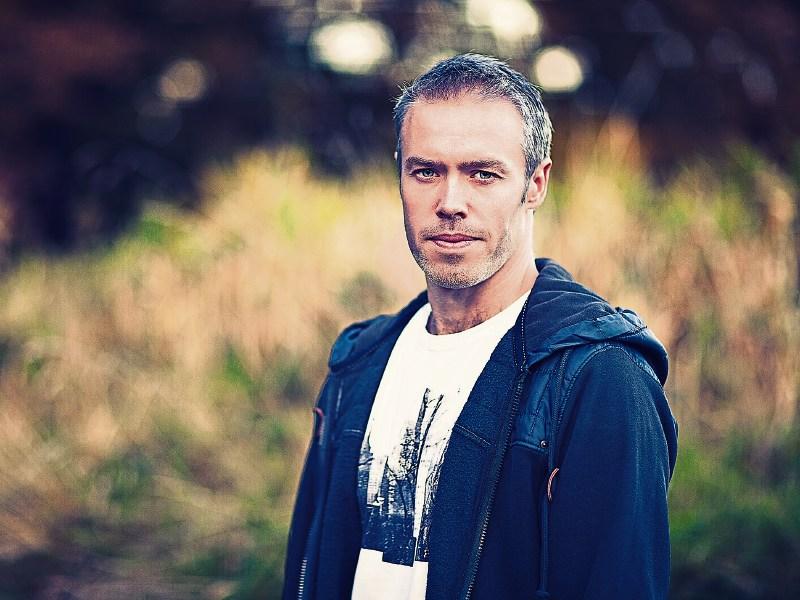 A Ballyleague man has been named among the final 12 in a UK-based songwriting competition with his entry entitled ‘Test Run (Once)’.

Joe Kenny, the son of Goretti and the late Noel has loved music from an early age, having taken piano lessons before picking up the guitar and bass.

“I’m song-writing a long time,” he told the Leader. “It was probably 1999 when I first started writing electronic music, really. I was just doing demos and that and sending them into magazines.”

Having signed a licensing deal with MBA music, Joe was invited in 2002 to perform at a Dave Fanning 2FM session. In 2005, the Waterford-based Software Engineer formed a band, ‘The Arrangement’. The band’s first gig in Waterford was a roaring success and their second gig took place in renowned Dublin venue, Whelan’s. Unfortunately, the lead singer and co-writer moved to the USA and the band split up.

Joe started writing by himself again but in 2011 had a change of direction, writing and producing pop music for other artists.

“I would produce a full track with vocals - what I do is I hire professional singers,” Joe explained. “The only thing I wouldn’t do is master it.”

It was last November when, through some of the pitch sheets to which he has subscribed, Joe noticed a call-out for songwriters for a show to be hosted by Mike Read.

“I submitted a few tracks and I didn’t think anything of it, to be honest,” continued Joe, who is a past pupil of Lanesboro NS and St Mel’s College.

However, Joe’s song ‘Test Run (Once) made it to the top twenty and was then shortlisted for the final 12.

As part of the show, Joe had to travel to London, where he enjoyed a once-in-a-lifetime experience - working with Mike Stock of Stock Aitken Waterman fame.

“I was actually in Mike Stock’s studio for a couple of days,” Joe smiled. There, Mike was given Joe’s song to produce and though he hasn’t heard the final product yet Joe isn’t worried, as he pointed out; “There’s no guarantee in song-writing that they’re going to use any of you production”.

In the meantime, Joe’s original song is now available to hear on his own website http://www.jk-songwriting.com/ or on the Tin Pan Alley website at https://www.tinpanalley.biz/ where you can vote for the song.

The competition was due to come to a conclusion yesterday, Tuesday with the naming of the winner in London. The TV show, meanwhile, is set to air later in the summer. but regardless of the outcome, it won’t be the last we hear of Joe, who already working on new material.

“I’d just like to get a song in the charts,” he replied.