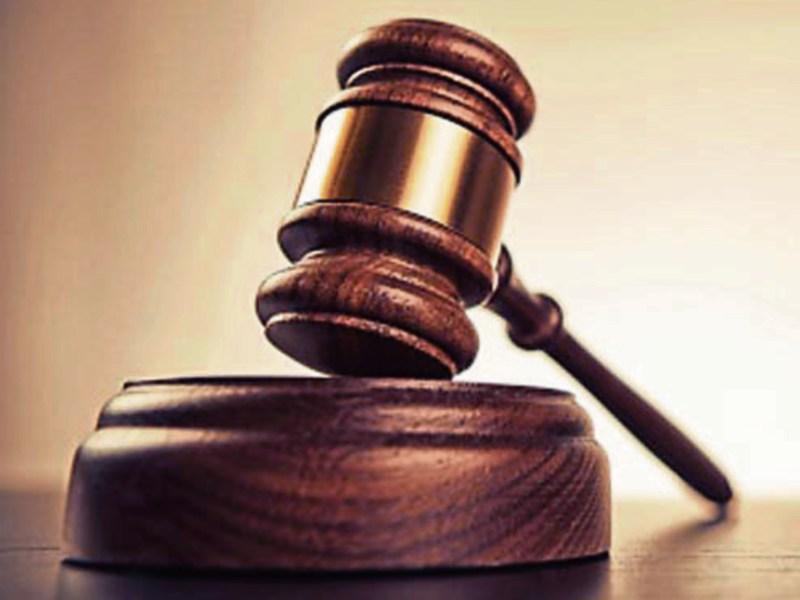 A man who was charged with obstructing the Gardaí when they were carrying out a search at his home was fined at last week’s sitting of Longford District Court.

Edward Stokes, 26, of Ferriskill, Granard, Co Longford came before Judge Seamus Hughes accused of obstructing a member of an Garda Síochána as they executed a search warrant on his home on March 14, 2016.

Solicitor for Mr Stokes, Bríd Mimnagh, explained that there were four different Stokes families living in the area and that Mr Stokes had become annoyed because he wanted to see the search warrant.

“He’s annoyed because his young children were there when the men came in with guns,” she said.

Giving his evidence to the court, Garda Muldowney said that Mr Stokes tried to stop the Gardaí and the Armed Response Unit from entering his home and was “highly, highly agitated”.

Stating that Mr Stokes had put his two arms across the door, Garda Muldowney said he managed to push by him and enter the house. In the kitchen, he said, Mr Stokes became more agitated and began to use bad language.

Judge Hughes then asked how often the ARU are called in for searches, to which Superintendent Sé McCormack replied; “They generally only go in with an Armed Response Unit when there’s a high level of risk”.

That risk, he revealed, was that Mr Stokes had big dogs on the property.

“What would you do if a dog came at you?” Judge Hughes asked Garda Muldowney. “Before you say anything, remember the Judge is a lover of dogs!”

Getting back to his evidence, Garda Muldowney said he had not been able to speak with Mr Stokes properly, due to his level of agitation.

Mr Stokes then began to wave his hands around and failed to desist when instructed to do so. Garda Muldowney made the decision to arrest the accused for obstruction and brought him to Granard Garda Station. During the arrest, a struggle ensued and Mr Stokes’ t-shirt was torn.

The court was told that Mr Stokes’ wife and two children were present at the time of the search and that Garda Muldowney spoke to Mrs Stokes while there. He pointed out that once Mr Stokes was removed from the scene, the situation improved drastically.

Garda Muldowney then shared his belief that he had given Mr Stokes ample opportunity to calm down and talk through the warrant.

Giving his own evidence on the matter, Edward Stokes alleged that Garda Muldowney told him to “get the f*ck into the house”, before refusing to let him see the warrant.

He acknowledged that the second Garda on duty that day was “very nice”, before stating; “I wanted to see what was on the warrant.”

He admitted to being “a little bit abusive” at the Garda Station too, before explaining that his dog, a German Shepherd, was tied with a chain, so posed no danger to the members of An Garda Síochána and the ARU.

“I think he was asleep,” he told Judge Hughes.

“It’s a pity you weren’t asleep too,” Judge Hughes quipped.

In mitigation, Ms Mimnagh told the court that Mr Stokes had only 50% hearing in both his ears, which may have been a factor in his raised voice.

“I’m glad you said that now, three quarters of an hour into the court,” Judge Hughes said, before fining the defendant €500 in respect of the matter.