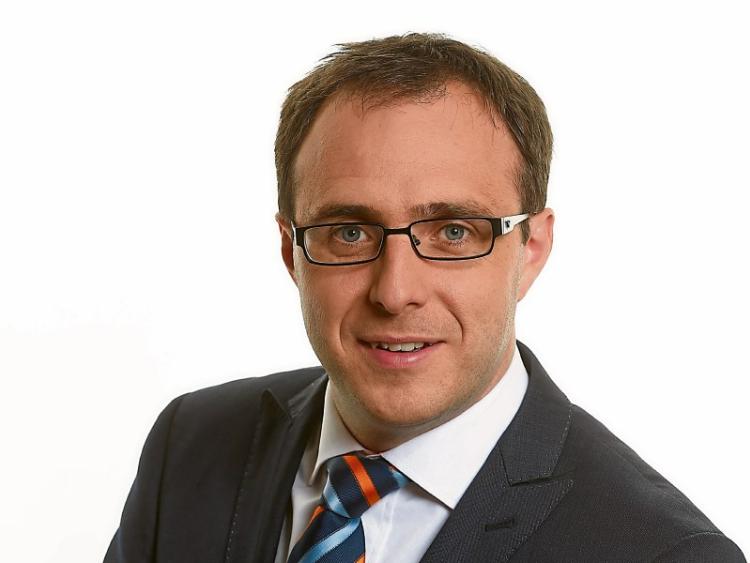 Fianna Fáil TD  Robert Troy has called on the Minister for Finance to urgently make good on a commitment to develop a strategy for the growth and development of the Credit Union sector.

Deputy Troy made the comments following receipt of a Parliamentary Reply, which confirmed that fewer than 10% of credit unions with individual member savings of over €100,000 have applied to the Registrar to be allowed to continue to hold these savings.

Following the passing of the Credit Union Act 1997 (Regulatory Requirements) Regulations 2016, a maximum limit of €100,000 was imposed on individual members’ savings by the Registrar of Credit Unions.

“This measure was the subject of considerable controversy when proposed,” Deputy Troy stated,

Following a Fianna Fáil Private Members motion on the issue, the Central Bank agreed to allow Credit Unions that held individual members' savings in excess of €100,000 at the time of the regulations coming into force, to apply for approval to the Central Bank to retain these savings, subject to certain criteria.

“I never agreed with the €100,000 limit on Credit Union savings and the haphazard way in which it was introduced as it placed unnecessary constraints on the amount of money Credit Union customers could have on deposit,” he said.

“The Central Bank solution to the issue was to allow Credit Unions to apply to keep funds greater than €100,000. The fact that so few have applied seems to indicate that either the criteria or the process itself is very restrictive. This is further evidence of the need for an urgent strategy for the future growth and development of the sector.”