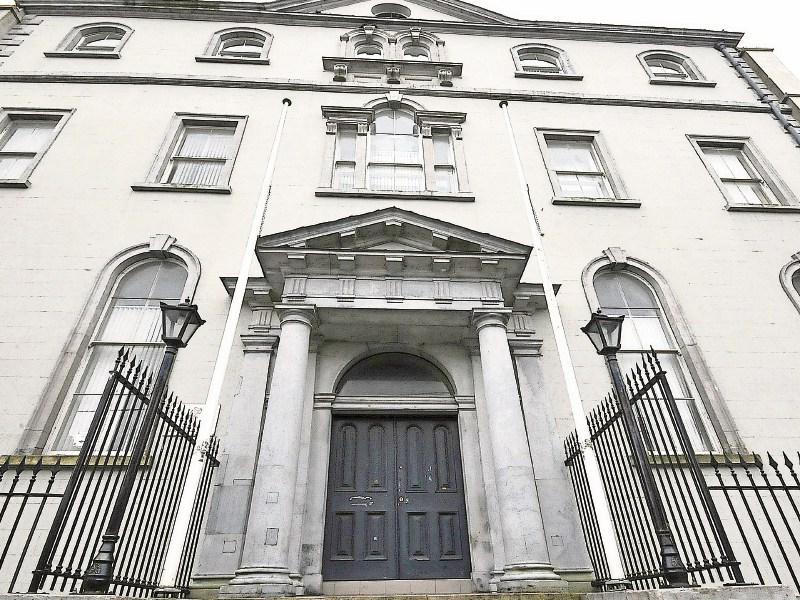 A man who stole an engagement ring from a jewellers in Longford town was sentenced to four months in prison at last week’s sitting of Longford District Court.

The court heard that the ring was later returned by the defendant. Upon hearing this, the judge asked whether it was his conscience that encouraged him to do so or “did she reject your advances?”

When asked why he had stolen the ring, the defendant replied, “I was off my head on drugs, Judge,” before confirming that he had intended to sell it to buy drugs.

Solicitor for the accused Mr Quinn added; “He’s a person that really needs to get treatment.

“He’s in a bad place, he needs to do something.”

The defendant then addressed Judge Hughes again, saying; “Jail’s not for me, jail hasn’t helped me in the past.”

Pointing out that the defendant “is a big lad” and should get his own treatment, Judge Hughes sentenced Mr Robertson to four months in prison.