Greenway funding is great, says Tourism Chief, but €350,000 is needed for the next phase 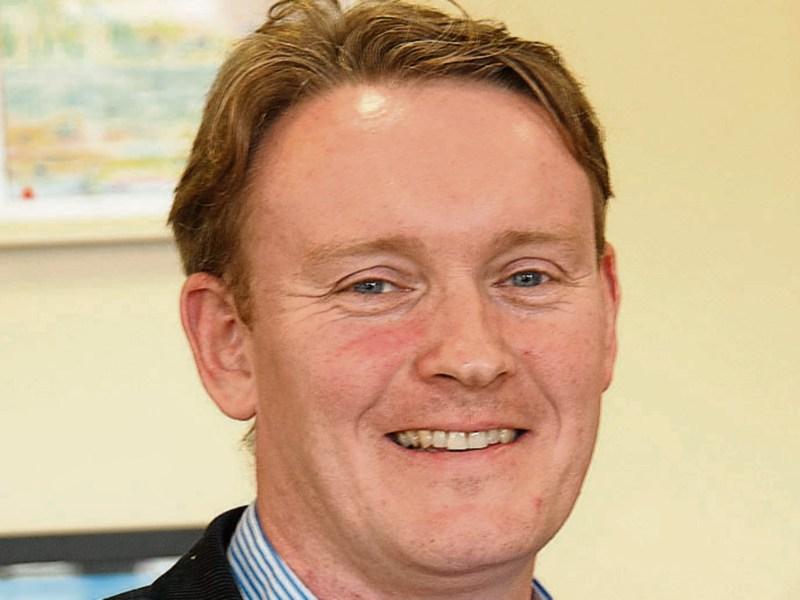 Chairman of Longford Tourism Micheal Carrigy welcomed the €500,000 funding for the Longford Greenway project but stressed that another €350,000 was needed to link  the Greenway from Longford Bridge in Ballymahon to the Longford-Clondra route.

“The route from Longford to Clondra is a proper trail with a proper track for walking and cycling,” Cllr Carrigy explained.   €50,000 was obtained for the development of the trail from the Westmeath border to Abbeyshrule.

The latest tranche of funding forms “another part of the jigsaw”, according to Cllr Carrigy.The funding for the Ballymahon to Abbeyshrule trail will allow for the upgrade of that trail to a Greenway standard with signage, gates etc.

The existing trails are already well utilised by Longford people but Longford Tourism hopes that this new funding will enable them to market the Longford Greenway far beyond the county boundaries.

“Brendan Doyle had nearly 500 runners in the Royal Canal Run earlier this year, that is just one example of what we can do to bring people to the county,” he explained.

There are also ambitions to launch a joint initiative with the local authorities in Longford, Westmeath, Kildare, Meath and Dublin to market the greenway  stretching across the country.

“The German market has nearly 8 million people a year who head off across Europe on cycling holidays. They are looking for 200-300 mile treks, not necessarily a 20-30 mile cycle,” he explained.