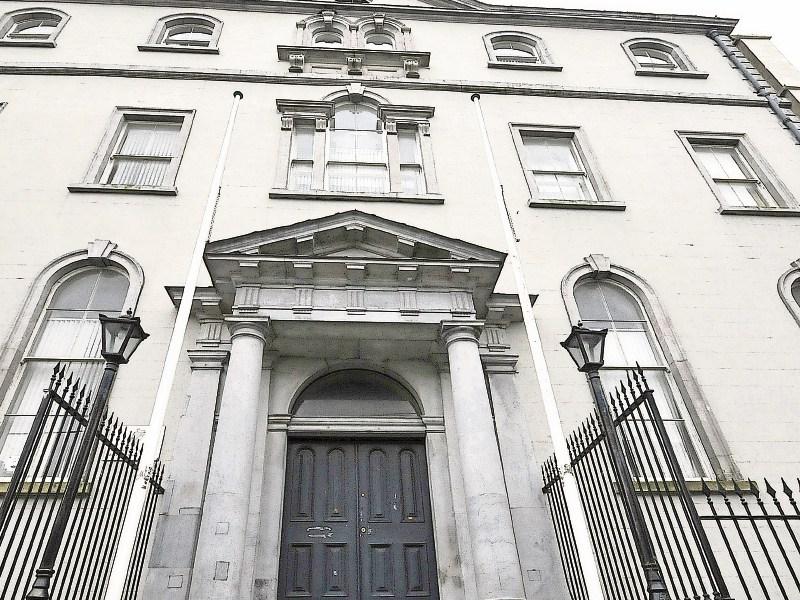 A woman arrested under the Domestic Violence act was fined €250 at last month’s sitting of Granard District Court.

Margaret Doran, 54 Mostrim Oaks, Ballymahon Road, Edgeworthstown was accused of breaching a safety order, which was handed down in March of this year,  at the same address on June 15.

The court heard that on the date in question, Gardaí met with Ellen Doran at the house, who alleged that Margaret Doran had been in the house and threw items at her. It was revealed that the defendant had to be restrained and when cautioned, replied; “stick it up your hole”.

“She has said to me drink doesn’t agree with her,” explained Solicitor for the accused, Ms Bríd Mimnagh. Ms Mimnagh further pointed out that the defendant was a mother-of-twelve and that she and her husband and ten of her children, as well as Ellen’s husband and their three children lived at the above address, but that Mr and Mrs Doran were hoping to get a house of their own the following week.

In order to alleviate the situation, Ms Doran has offered to reside at 60 Mostrim Oaks.

Judge Hughes fined the defendant €250 in respect of the matter and warned her; “If you come before me again you’ll be going to prison.”

Ms Doran was also ordered not to make contact with her daughter Ellen or her dependents, to stay away from 54 Mostrim Oaks and to stay sober.