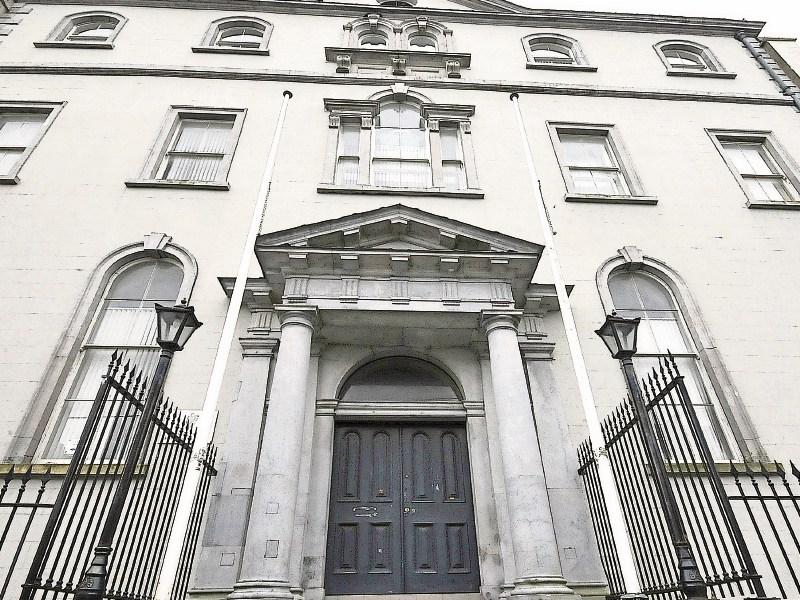 An Edgeworthstown man elected to be convicted of the possession of drugs, rather than pay a sum to the court poor box at last week's sitting of Longford District Court.

Gary O’Reilly, Bracklin Road, Edgeworthstown, pleaded guilty to the possession of cannabis herb at his home on December 10, 2015.

Inspector Padraig Jones explained that Mr O’Reilly’s home had been one of many addresses searched as part of a Garda operation.

The court heard that Mr O’Reilly lives in a caravan on the Bracklin Road and was sitting smoking cannabis when the Gardaí walked in. The cannabis was valued at approximately €5.

“They wouldn's show me a warrant or nothing,” the defendant claimed.

When asked what his hobbies were, the defendant said he liked to hunt and didn’t watch television as he has “no electric”.

Upon hearing that the defendant had no previous conviction, Judge Hughes asked if he would like to pay €250 to charity to avoid a criminal conviction.

Mr O’Reilly then asked what a criminal conviction would mean, and Judge Hughes explained that he would have a criminal record which would be a problem if he ever wanted to go abroad.

Judge Hughes subsequently convicted him and fined him €250.