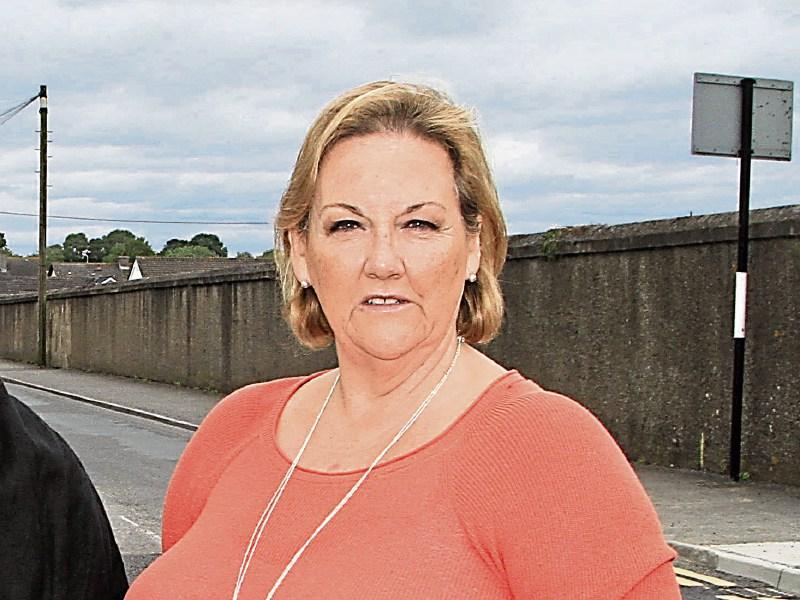 The HSE has moved to dismiss fears over the long term future of St Joseph's Care Centre after six long stay  beds were temporarily closed in order to meet HIQA regulations.

It comes after bed occupancy figures for the month of March were relayed at last week's annual general meeting of Longford County Council.

In a statement to the Leader following that meeting, a HSE spokesperson said the beds in question had since been reopened in accordance with the State's Fair Deal scheme.

“The six long stay beds that were closed temporarily for a number of months to facilitate HIQA upgrades in the Lodges  are now open and available for clients to access under the Fair Deal Process,” said the spokeswoman.

“There are no plans to close these beds and any concerns to the contrary are unfounded.”

Those assurances were expected  to take centre stage at a Regional Health Forum meeting in Offaly yesterday (Tuesday).

Local Fine Gael councillors are similarly expected to raise the matter with Health Minister Simon Harris at a meeting later this evening (Wednesday).

One of those, and long time health advocate Cllr Peggy Nolan, said the response did not go far enough.

“I have been keeping a watching brief on this very issue for the past 17 years,” she said.

“The fact is six beds were closed when they were absolutely necessary to be on stream.”

Cllr Nolan also claimed a number of patients had, in fact, been turned down in their attempts to gain access to a bed at the Dublin Road facility.

The HSE was not in a position to comment on those claims, but Cllr Nolan insisted question marks still remained.

“It's not scaremongering to keep a watching eye as to what's happening on the campus of St Joseph's,” she said.

“The care that is provided to patients out there is second to none and it has to be protected at all costs.”