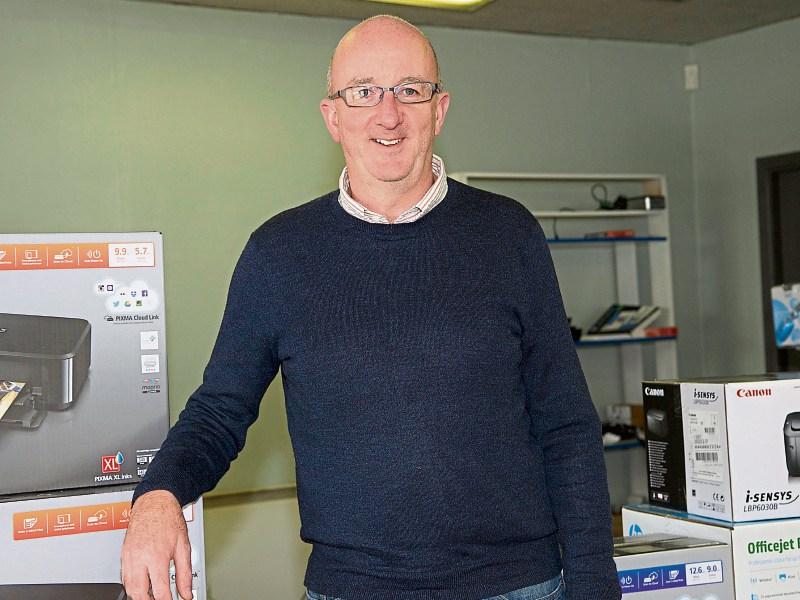 Cllr John Browne’s suggestion at a recent meeting of Longford Municipal District that most, if not all of Great Water Street should be demolished was dismissed as ‘ridiculous’ by local businessman John Sheehan.

John, who has been operating at the Computer Clinic on Bridge Street for the past ten years, said that in his time on the street, there had only been two major changes, which had in fact improved the area.

“The only major change in Water Street really in the last ten years has been, well, two things I suppose: that new block of apartments down there, which is a big improvement, and then the new garden.”

Stating that the suggestion was “ridiculous”, John added; “Certainly it could be tidied up but I don’t know why you’d be talking about demolishing a perfectly functional street”.

With many agreeing with him on social media, Cllr Browne was unswayed in his views, and he pointed out that “part of the problem is the two sets of apartment blocks, actually three, that should never have been built down there”.

He added that there was little or no parking available for the apartments and acknowledged that they improved the street visually but stated; “In my mind, they should never have been built. They’re not suitable for the area.