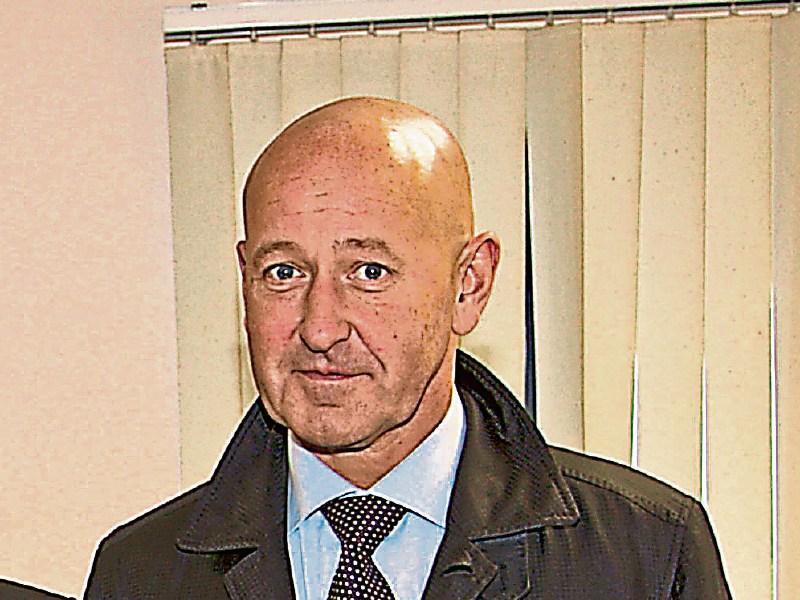 Edgeworthstown pet-foot manufacturer C&D Foods has bought a leading French pet food manufacturer out of bankruptcy, it was announced this week.

The deal sees C&D take over Continetale Nutrition, which only filed for bankruptcy last month.

It also brings to nine the number of manufacturing plants under C&D control across seven European countries.

The French firm has more than 350 employees on its books, boasting sales of over €100m a year.

“I am delighted for C&D and for the people of Continentale Nutrition. This is a new beginning for us all and an opportunity to rebuild a business which was once the jewel in the French Pet food market.

“We will now have nine  manufacturing  plants across seven European Countries.

“In an industry that continues to consolidate, it is important for us to have a presence in Europe’s third largest Petfood market."