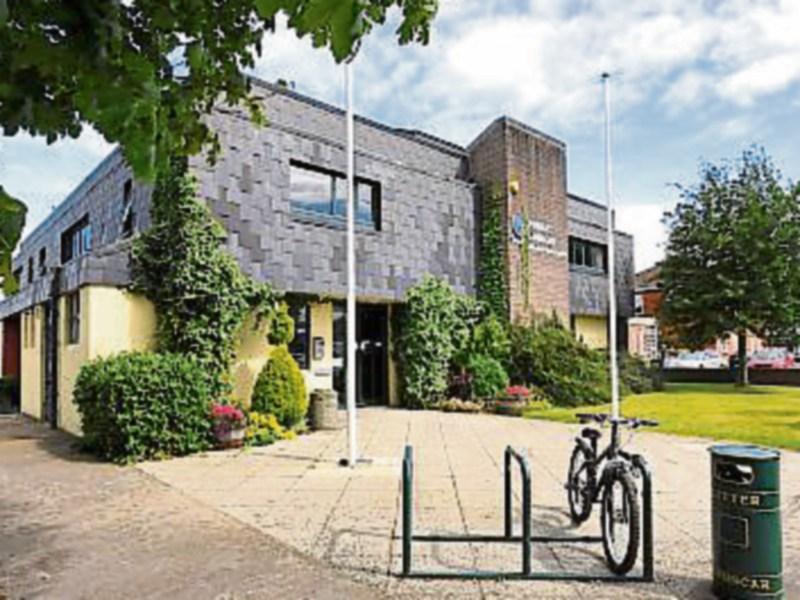 Longford County Council claimed on Monday that they had not yet been made aware that staff at both Longford and Westmeath libraries have voted in favour of industrial action.

Longford County Council claims that no  notification has been sent to its offices over the ballot's outcome despite officials from trade union IMPACT stating otherwise.

Union bosses confirmed on Monday that  40 staff from both counties had voted in favour of industrial action by a margin of 80 per cent.

According to IMPACT, the decision was arrived on foot of reported fears to amalgamate library services between both counties.

They claim the  amalgamation scheme, drawn up by a Dublin-based planning group, would immediately leave either Westmeath or Longford without a county librarian.

“Industrial action is the avenue of last resort,” said an IMPACT official.

“We can’t allow our thriving library system to be to be gutted on foot of a remote number-crunching exercise, which doesn’t reflect local needs or the realities of community life.”

However, when contacted by the Leader on Monday evening, a council spokesperson said the local authority was very much in the dark over the issue.