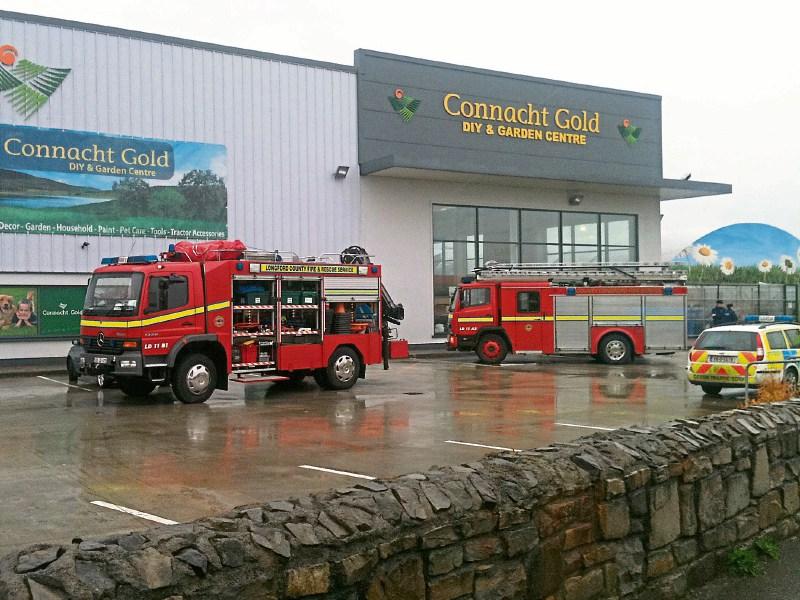 A Co Mayo company has pleaded guilty to a breach of construction regulations   at a  Longford agricultural supplies  store where an internal wall collapsed,  killing two men over three years ago.

Michael Vincent Ruane, a director of Vincent Ruane Construction Ltd, pleaded guilty on behalf of the company to the offence on dates unknown between January 23 2012 and March 31 2012 inclusive at the former Connacht  Gold premises, Farneyhoogan, Athlone Road, Longford.

The company was charged with breaching  Safety, Health and Welfare at Work Regulations by failing to provide restraints at the head and end of an internal block wall.

Two men, 49-year-old Sean Mulleady from Drumlish  and 63-year-old Paddy Gaffney from Rooskey were subsequently fatally injured on January 29 2013 when an internal wall collapsed, injuring a number of others in the process.

A total of ten charges were brought before Judge John Hannon at a sitting of Longford Circuit Court yesterday (Tuesday).

A  decision not to prosecute was entered on two charges levelled against Aurivo Co-Operative Society Ltd.

The state also decided not to proceed with four  charges against Michael Vincent Ruane personally.