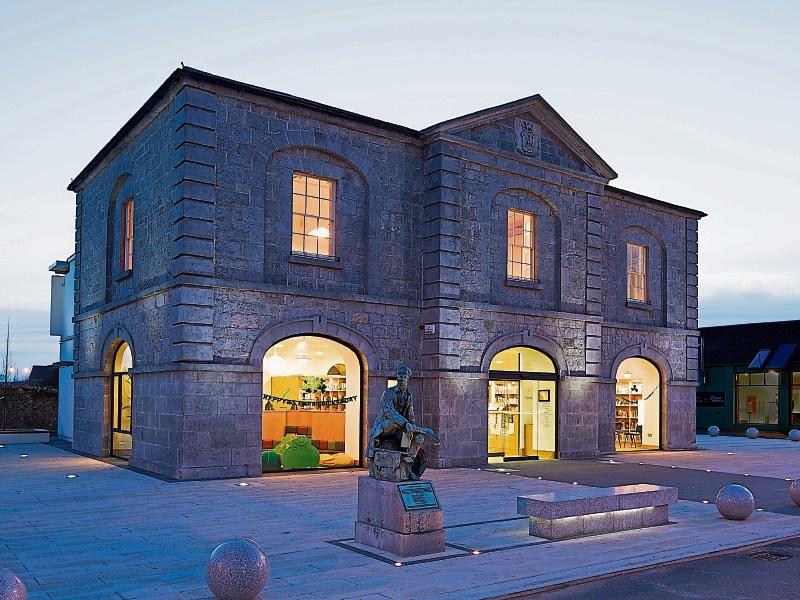 The IMPACT union has confirmed that staff in Longford and Westmeath library services have balloted in favour of industrial action in a dispute over plans to amalgamate library services in the two counties. IMPACT says the proposals would see libraries in both counties managed by one local authority, which they claim would threaten service provision in the other county.

A total of 40 staff members were balloted across library services in both counties and voted in favour of industrial action by a margin of 80%.

IMPACT says the amalgamation scheme would immediately leave either Westmeath or Longford without a county librarian.

Councillors expressed their outrage at the proposals at a recent meeting of Longford County Council but council chiefs said they were unaware of the plan.