Sales of new cars in Longford up 18% 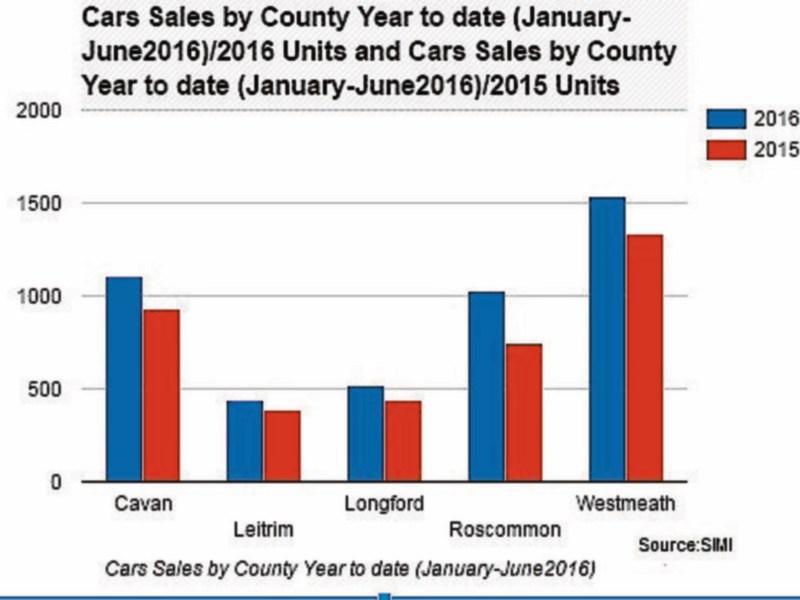 There were 516 new cars sold in the first half of the year in Longford, according to the latest figures released by the Society of the Irish Motor Industry ( SIMI). This was an increase of 18.62% on last year’s figures.