Major boost for Longford tourism as €500,000 allocated to greenway cycle between Abbeyshrule and Ballymahon 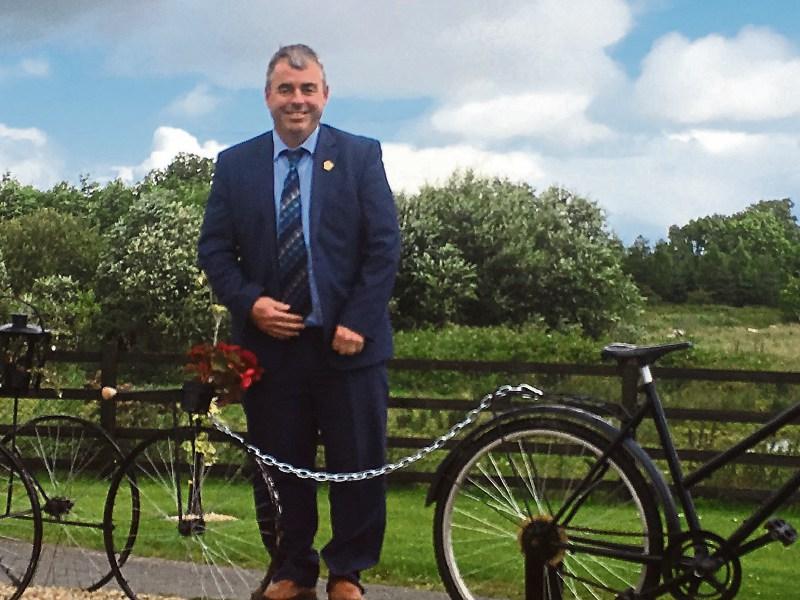 Tourism in Longford received a huge boost today with news that over €500,000 has been allocated to develop a 15.2km extension to the Greenway between Abbeyshrule and Ballymahon.

Announcing the allocation, Deputy Kevin Boxer Moran said that the funding “will give this the final push it needs to bring it to fruition”

“There is great potential here which can be developed into a significant eco-tourism project with very little investment required,” he explained.

“There is no doubt that developments like the Athlone-Mullingar Greenway will help attract tourists from all over the world. Connecting towns like Athlone, Ballymahon and Mullingar through cycling lanes is a terrific way to utilise old railway corridors,” he added.

The Athlone-Mullingar greenway will start at Garrycastle and pass through scenic landscape via Moate, Streamstown, Castletown and onto Grange south in Mullingar where it will link with the recently constructed Royal Canal greenway which extends to the Meath/Westmeath border.

Tourism Minister Shane Ross said that he has been struck by the far-reaching benefits that Greenway projects can bring to localities.

“These projects build on the great success of the Old Rail Trail between Athlone and Mullingar and will provide the country with a long distance, multi-day, off-road cycling route that I’m sure will prove to be a great attraction for tourists, both foreign and local, and indeed anyone looking for a wonderful day out.”