Longford District Court: Was drunk at the local train station 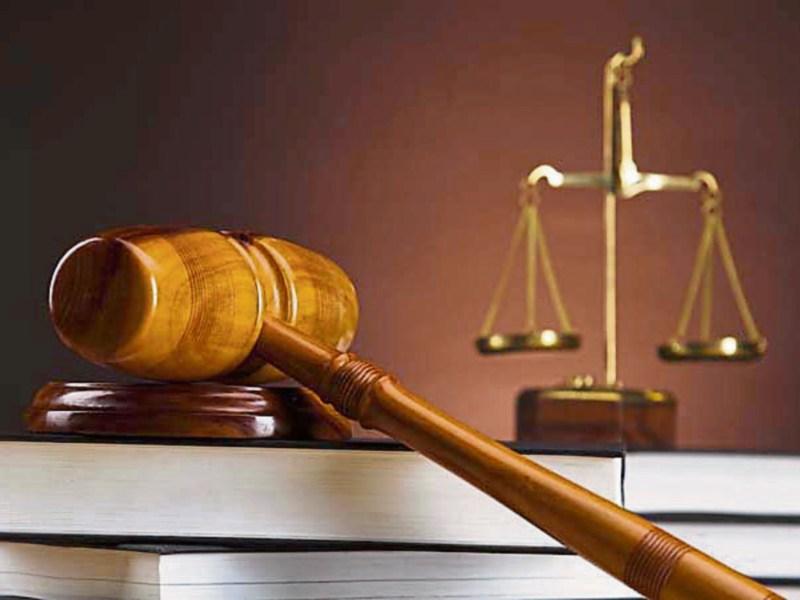 A man who appeared at last week’s sitting of Longford District Court charged under the Public Order Act was convicted and fined €250.

Garda Larkin told the court that on the date in question at approximately 12:50am gardaí in Longford town received a call alerting them to the fact that there was a very intoxicated man at the local train station.

The Garda said he went to the area and when he got there he observed the defendant sitting on a footpath outside the station .

“Mr Flynn was drunk,” added Garda Larkin. “His clothes were dishevelled and he was looking for a train at that hour of the morning.”

Following his deliberations on the matter Judge Hughes convicted the defendant and imposed the fine.