Judge tells defendant to "get off the drink" 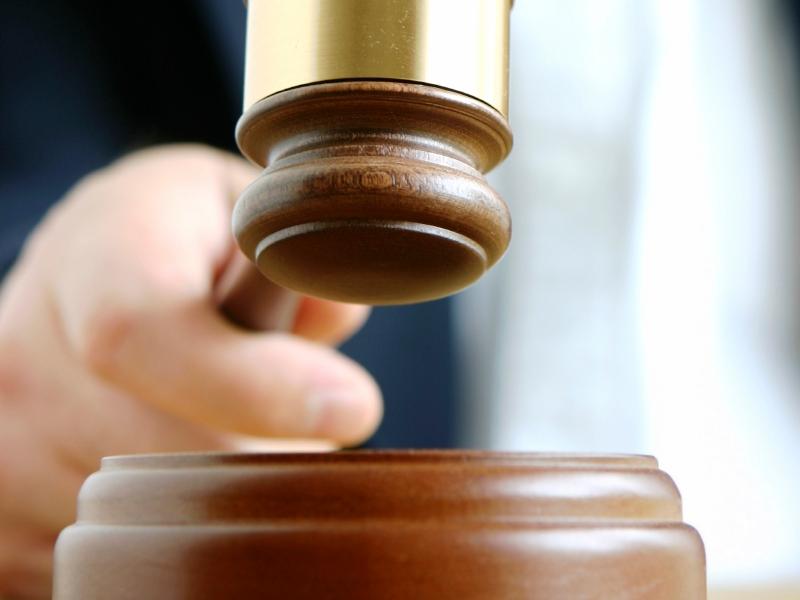 A man who appeared at last week’s sitting of Longford District Court charged with threatening behaviour had his case adjourned until the end of next month following a hearing into the matter.

The court heard how the defendant had organised a party for his 40th birthday on the date in question and after very few people turned up, he began drinking heavily with his friend.

The court was told that the defendant subsequently became very intoxicated and his behaviour caused fear in his wife.

Solicitor John Quinn acting for the defendant said that his client didn’t usually drink but because it was his 40th birthday, he thought it would be nice to have a bit of a jamboree at his home to mark the occasion.

“The party went a bit pear-shaped in that very few showed up, so he drank way too much with a Polish friend and ended up fighting,” continued Mr Quinn.

“His wife got afraid then; he assures me that he won’t drink any more.”

The court then heard how the defendant’s wife was taking a holiday in Poland over the next two weeks and she had indicated that her husband was welcome to stay at the house while she was away.

Judge Hughes then asked her if the defendant was welcome at the house when she returned and Mrs Krupa told the court that he was.

She added, “When he drinks he gets angry”.

In mitigation, Mr Quinn once again affirmed to the court that his client rarely drank alcohol and indicated that Mr Krupa was now adamant that he would never drink again .

Following his deliberations on the matter, Judge Hughes warned the defendant not to drink alcohol again.

“In fact, you need to get off the drink and take some exercise,” fumed Judge Hughes.

“You could even start playing bridge - just stop drinking.”

The Judge went on to say that the case before him centered around a family unit that seemed subject to Mr Krupa not drinking.

“You are to stay away from alcohol and not drink, okay,” added Judge Hughes.

The matter was subsequently adjourned until July 26 next to allow the court time to monitor the situation.