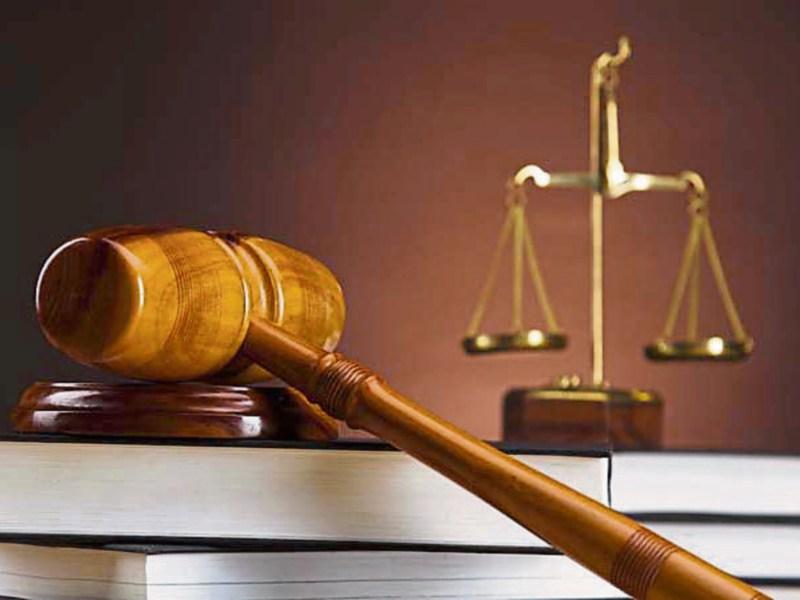 The court heard that on the date in question at 9pm at Longford Garda Station, Richard Carroll made allegations of dangerous driving at 8.27pm that day at Leitrim Cross, Newtownforbes. The Gardaí later took a statement from the alleged driver, John O’Brien.

Taking to the stand, Mr Carroll said that on the day of the alleged incident, he was coming out of the side of his house when he heard the screeching of tyres. He told the court that he saw a white car with a large rear spoiler doing doughnuts at the crossroads before leaving in the direction of Drumlish. He also added that the white car was in convoy with another, black, car.

Mr Carroll said that the car, which he had never seen before, had done four or five full circles on the road. However, when pressed by Judge Hughes and the solicitor for the defendant, he said he hadn’t noticed any tyre marks on the road.

“These tyre marks from doughnuts can last weeks. It’s not something that is possible not to notice,” Judge Hughes commented.

Mr Carroll said he had been concentrating on driving at the time and didn’t look to see if the actions had left any marks on the road.

“I’m tired of being woken in the middle of the night with doughnuts, doughnuts and doughnuts,” he added.

Mr Carroll further admitted, when asked by the solicitor for the defendant, that he told Mr O’Brien he was a civil servant and asked to see identification.

John O’Brien then took to the stand and explained to Judge Hughes that he had been coming back from rehearsals for his wedding when he got a call from his best man to say he’d forgotten some necessary paperwork. As Mr O’Brien’s wife rang her mother to see if she could bring it, Mr O’Brien stopped at the crossroads and turned the car around, later turning it again after another call, completing a full 360 degree turn.

The defendant said that he was in the car with his wife, daughter and another male passenger.

When asked about the alleged doughnuts, Mr O’Brien said; “My child was in the car, I wouldn’t do anything like that.

“I drive a lorry for a living. I might like cars, cars are my hobby but I’ve no interest in driving like that. My licence is too important to me.”

Adding his compliments to Mr Carroll, Judge Hughes acknowledged that eye witness evidence can be “rather fragile”.

“There’s no question about it but Mr Carroll, like many other people, have been taunted by young drivers doing u-turns, doughnuts, whatever you want to call it, on the roads,” Judge Hughes continued.

However, he accepted Mr O’Brien’s ‘plausible’ explanation, and subsequently fined him €250 on a charge of driving without reasonable care and consideration.