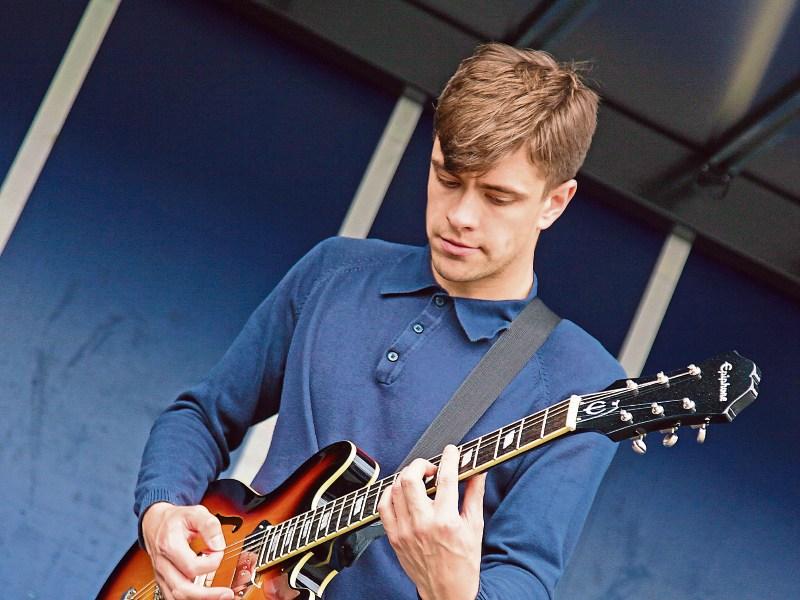 Music fans are invited to enjoy five bands for just €5 on Saturday, July 2 as Oxjam comes to Longford.

The Longford Jam, set to take place in the Little Blue Room in John Browne’s bar, Market Square, is a gig in aid of Oxjam, the music side of Oxfam Ireland and it will feature an all local line-up put together by organiser Rachel Masterson.

Explaining the origin of the upcoming gig, Rachel told the Leader; “I was approached by Oxjam because of my involvement in the Irish music scene with my website Ceol Caint, as they were specifically looking for people outside of Dublin to create further awareness of the work they do.

“At the moment it’s just a one off gig but it’s something I would like to further explore but for local causes.”

Kicking off at 9pm, the night will feature the talents of Midnight Roots, Tomás Skelly, The Driftwood Manor, Sean Rooney and Brave Giant, and according to Rachel, the gig will be a unique one with a laid back atmosphere.

“It's an unplugged, acoustic night; offering a stripped back sound unlike what people are used to. Also, there'll be a few surprises on the night, as with any jamming session the audience is welcome to take part,” Rachel continued, before concluding; “In between each set if anyone wants to get up and play a tune they are welcome to.

“It's a fun way we can all make a song and dance about poverty.”